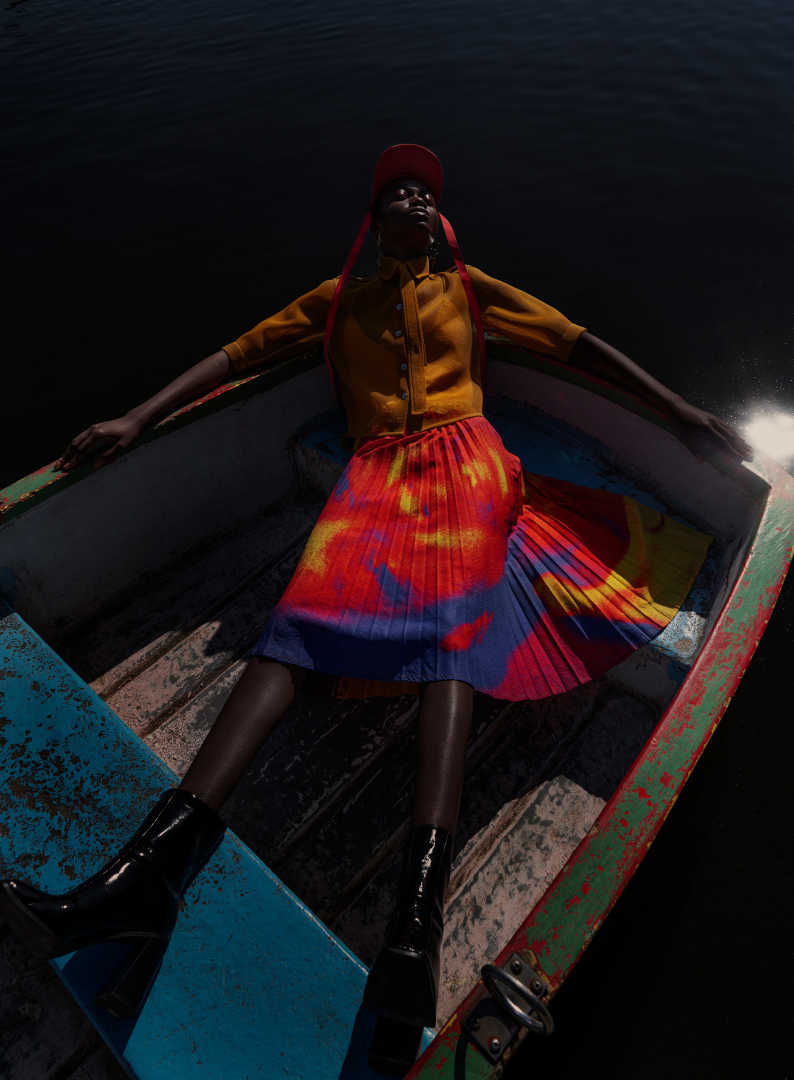 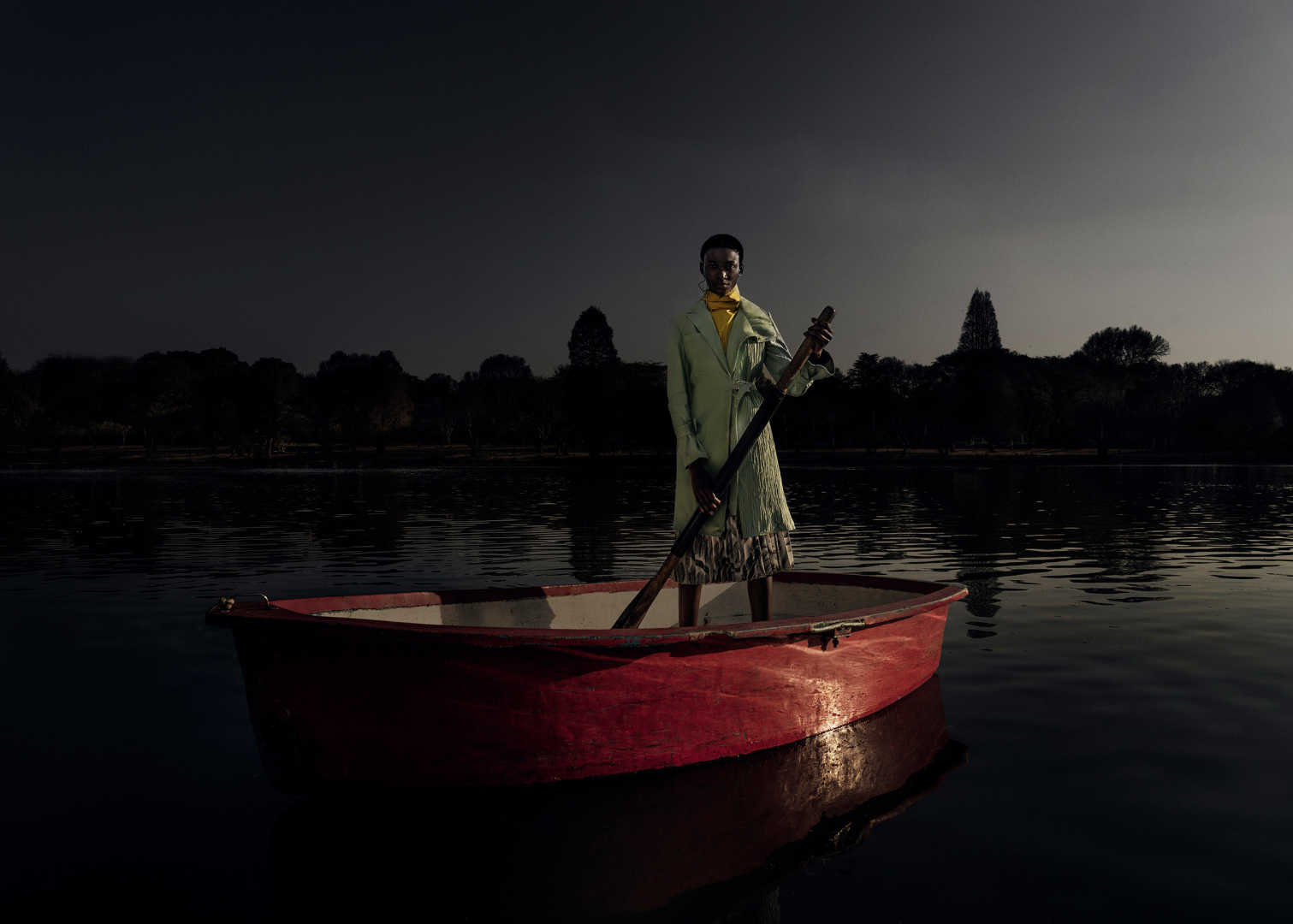 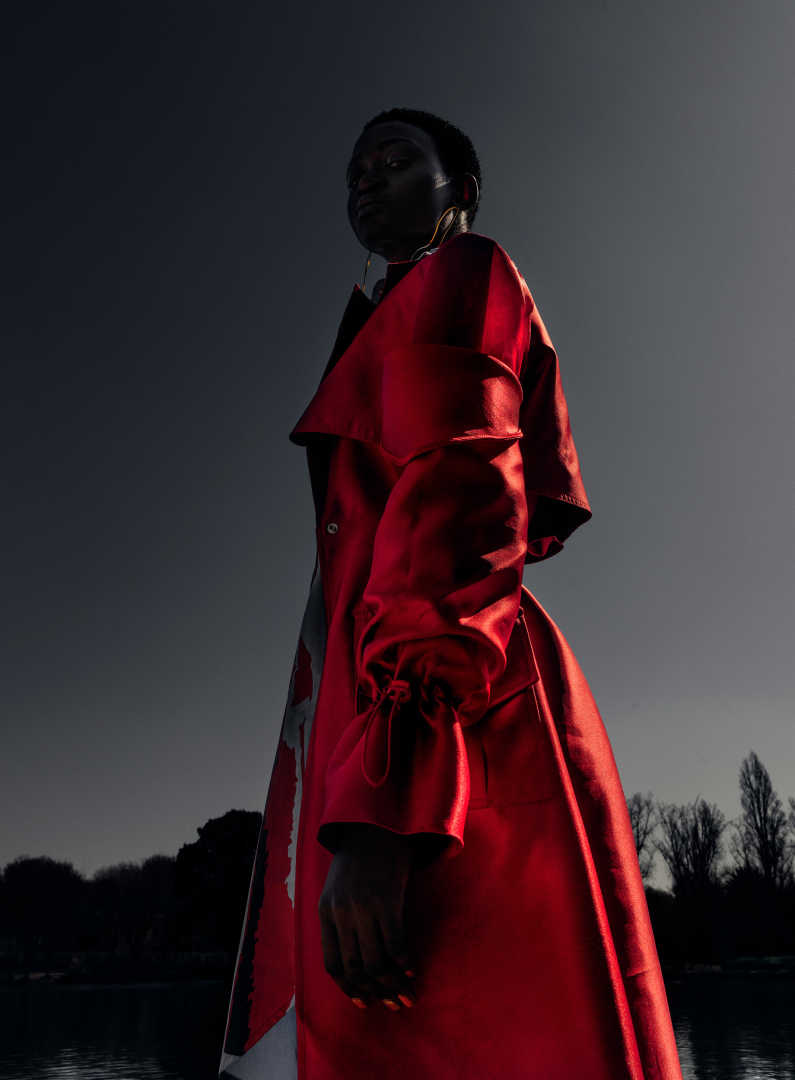 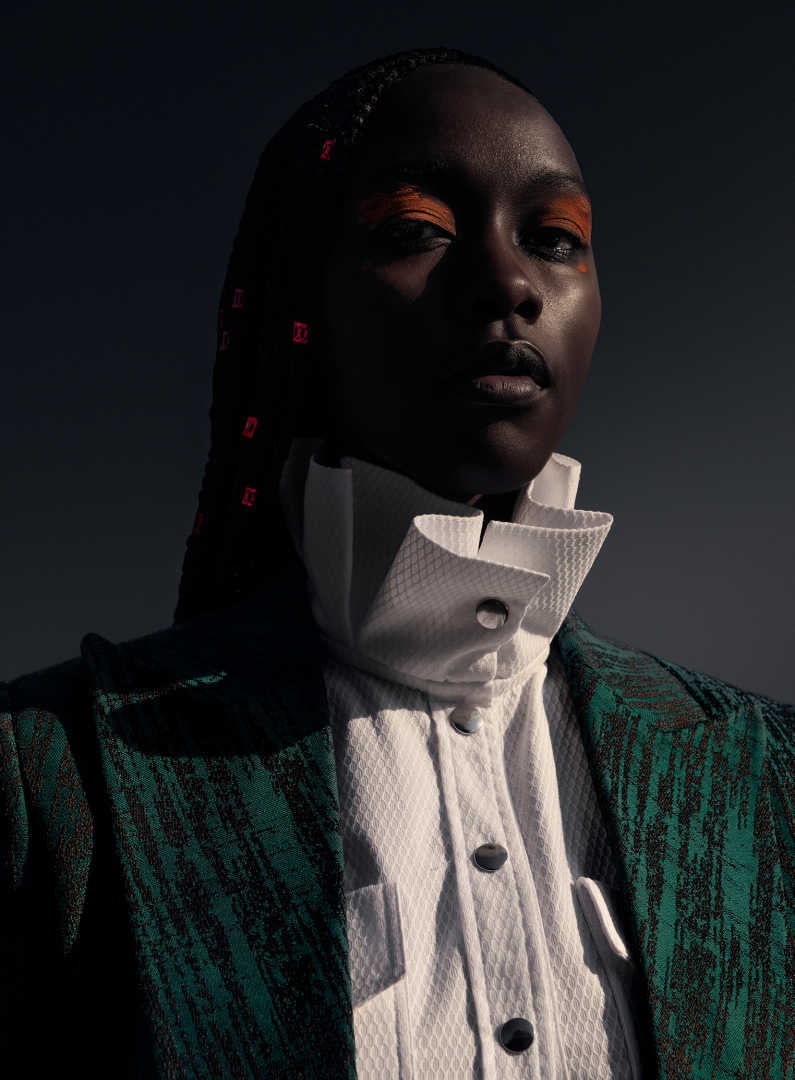 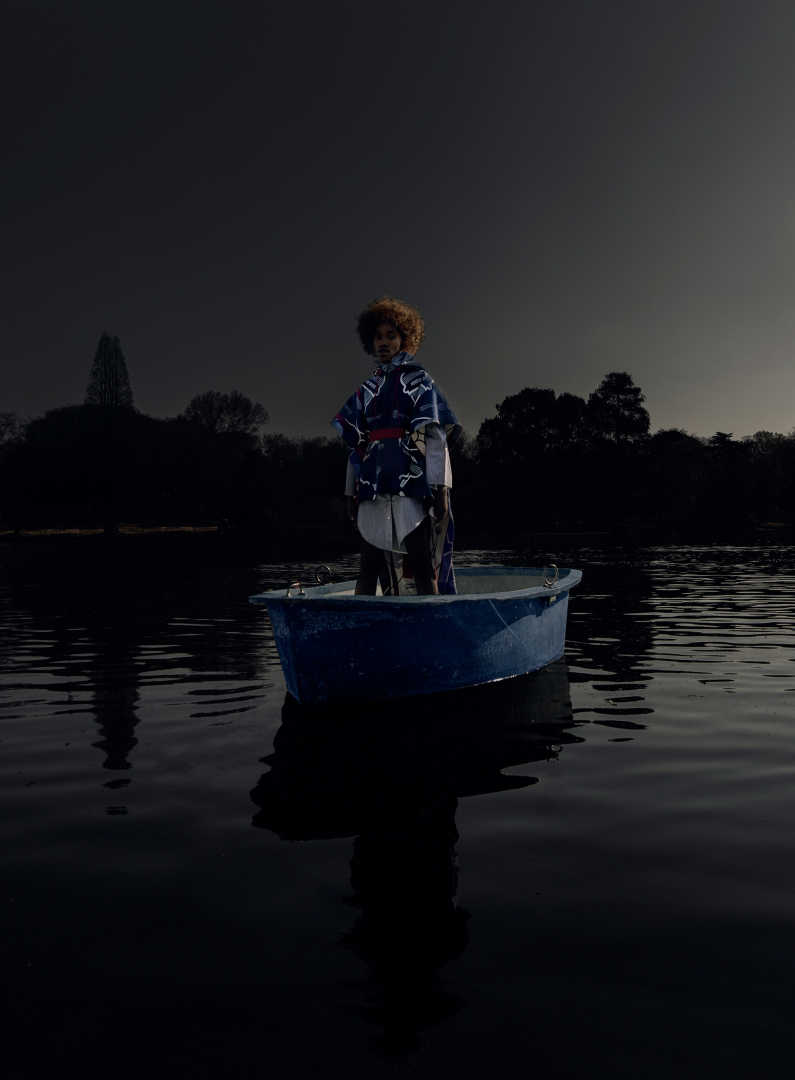 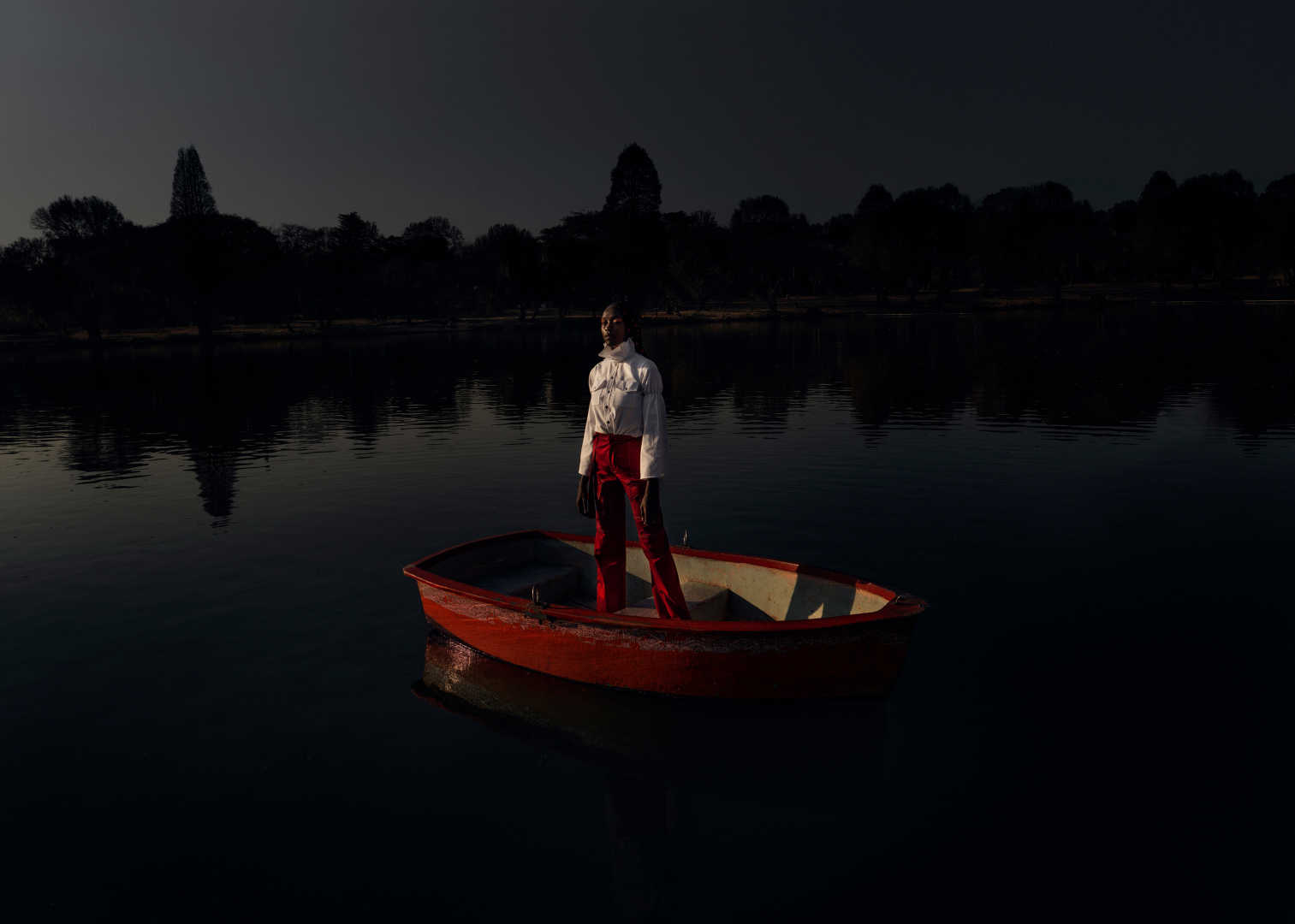 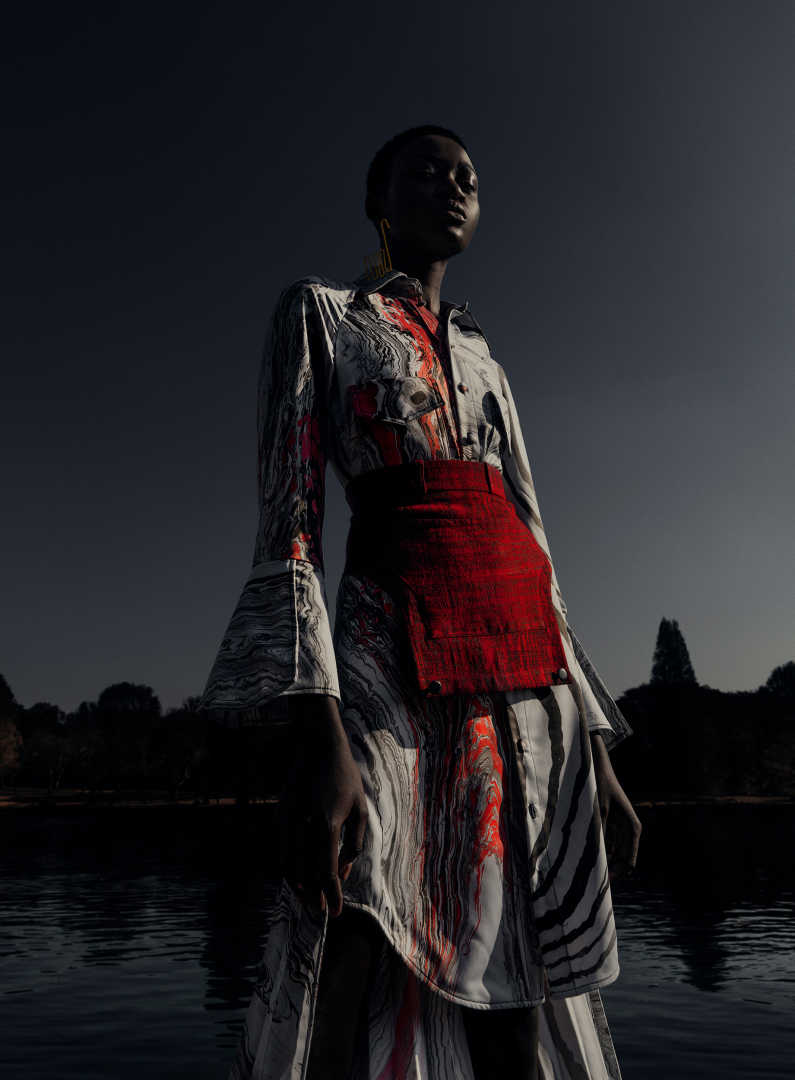 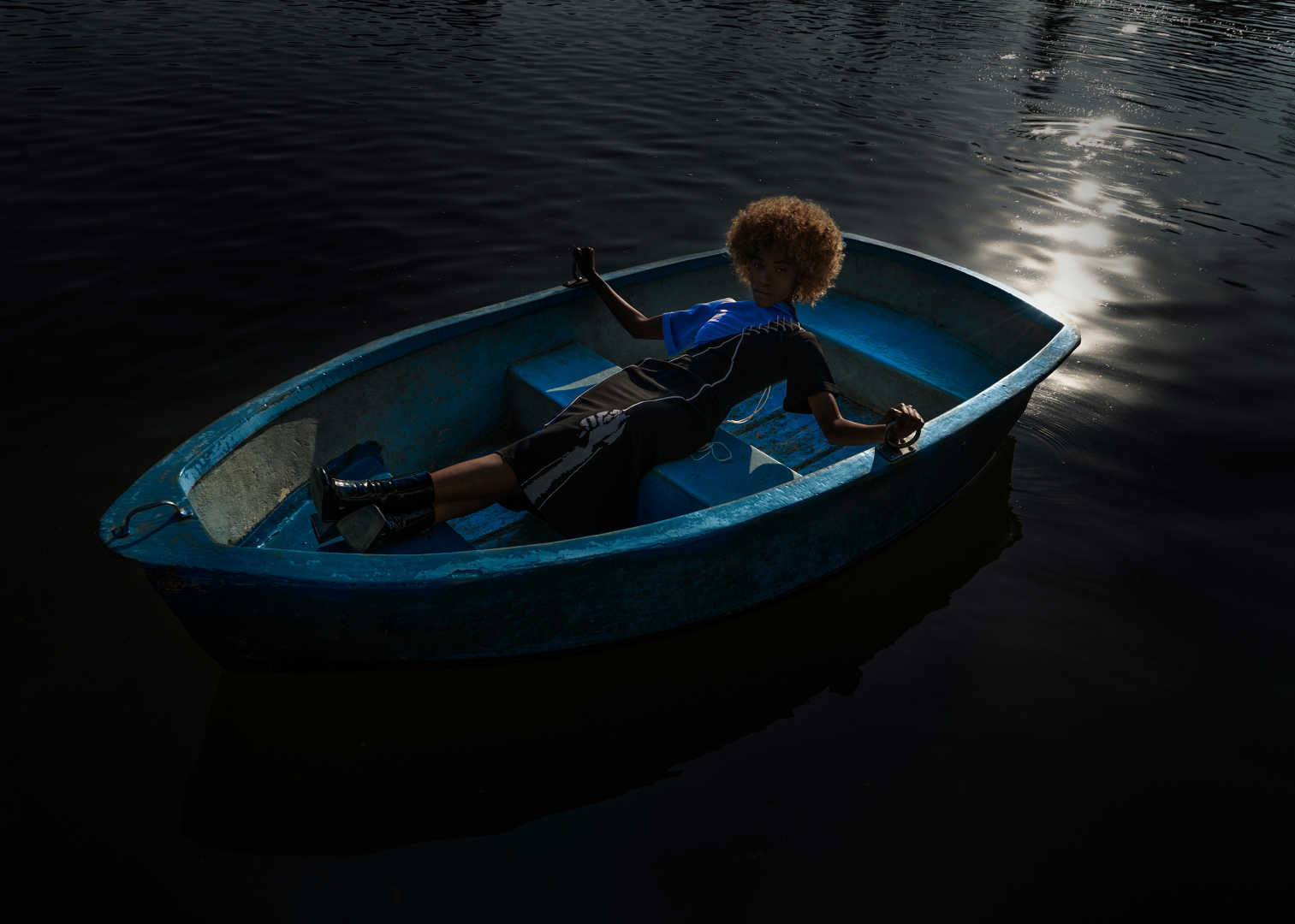 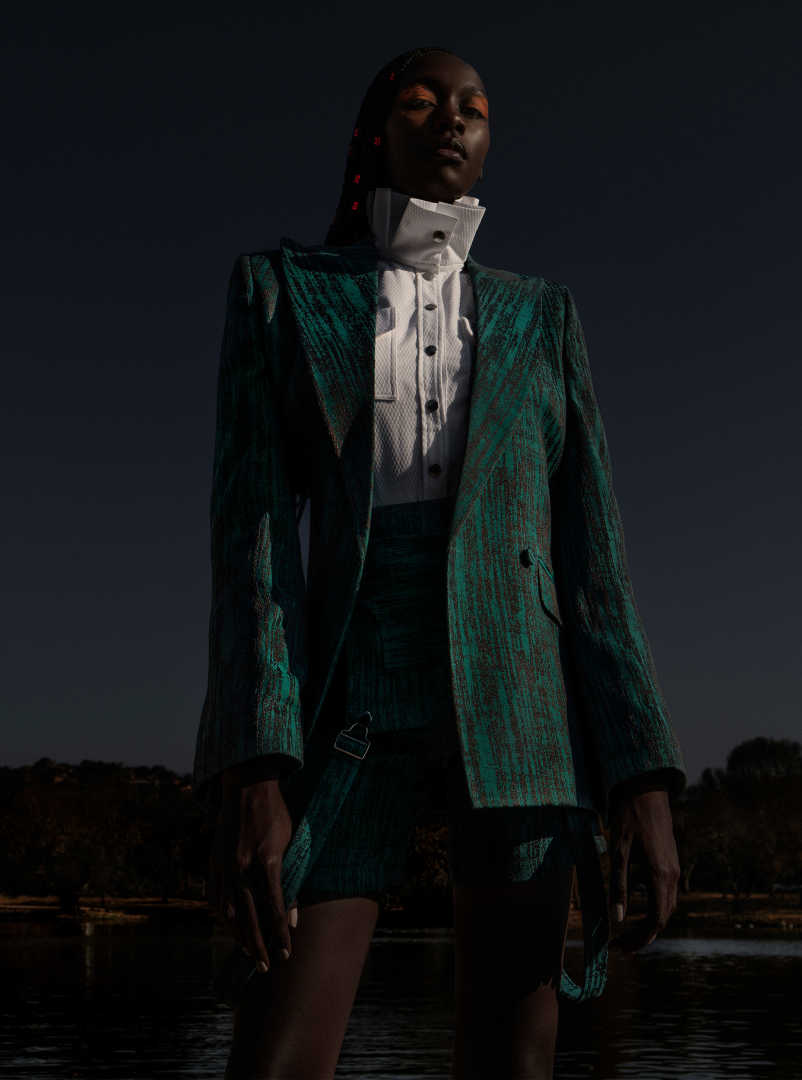 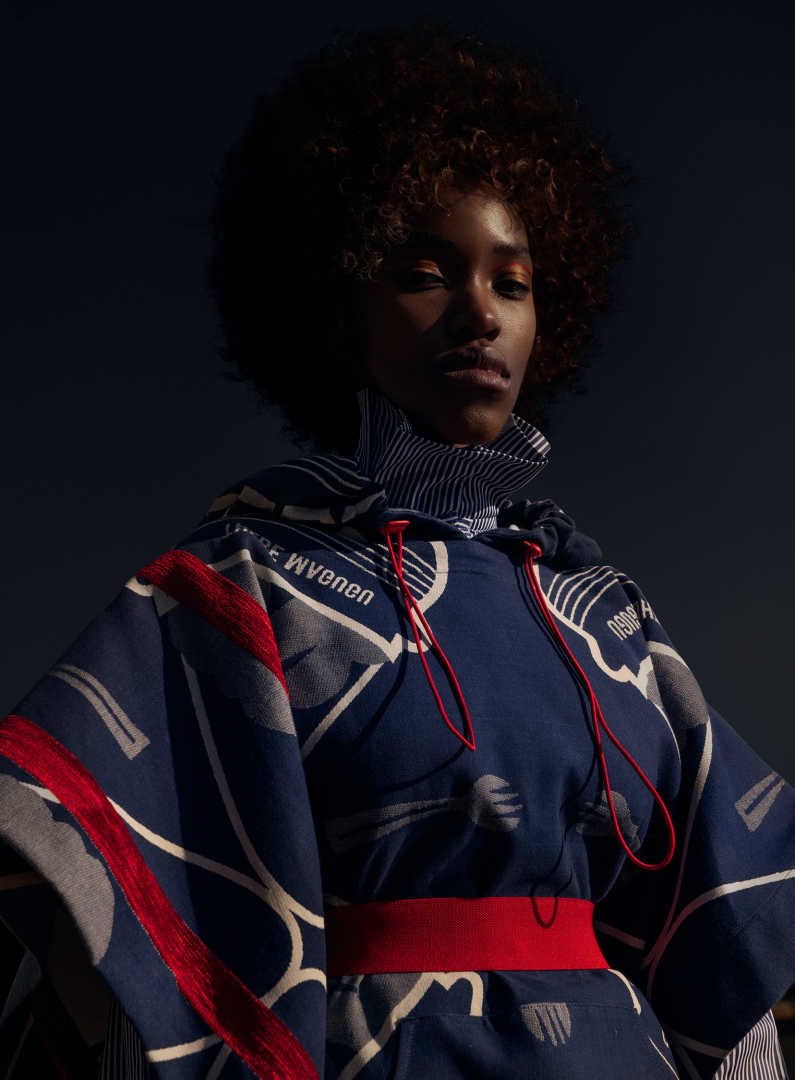 The Study of a group of people whose biographies or history isn’t well documented or captured.

"Prosopography" When one thinks of South Africa’s history in relation to Apartheid, the big names - often the men - come to mind. From Nelson Mandela to Desmond Tutu, these men played an integral role in establishing the democracy we enjoy today. However, and often with history, there are the smaller voices whose stories get lost in the transcripts but had just as important a role in the fight towards freedom. In this case, it is the women of the Black Sash.

Founded in May of 1955 by Ruth Foley, Jean Sinclair, Elizabeth McLaren, Tertia Pybus, Jean Bosazza and Helen Newton-Thompson [among many others], this group of brave, liberal women used non-violent methods of protest against the inhumane treatment of black South African’s. By opening law clinics to assist P.O.C men and women with any legal trouble and holding vigils and marches, they became a beacon of light in a country shrouded by darkness. Nelson Mandela said of them in a letter from prison,  “[their efforts are] a measure of [their] deep concern for human rights and commitment to the principle of justice for all.”

The sashes most iconic method of protest was known as “hauntings”, where they would stand outside places ministers would assemble at – airports, railway stations, opening of hospitals – and simply stood; an action that would hopefully insight guilt and shame into whoever they were targeting. At some point, police officials began taking their sashes off their bodies but in a cheeky comeback, they would wear long black gloves that they then would then put over their chest. There is an element of the absurd with the Black Sash, which is apt for the absurd times in which they found themselves in.

One of the initial issues the Sash took upon themselves was to protest against the pass laws that came into effect, restricting - according to Mary Burton - “black African people [from moving] freely about the country of their birth”.  Any black people who found themselves in a ‘whites only’ area after a certain time were arrested. Many arrested were black women working in these areas as nannies and cleaners, who were then thrown in jail  with their children left to fend for themselves. It was because of this that the Sash set up a fund to bail these women out of jail.

Realizing that there is strength in numbers, the Sash would often associate with other African women’s organizations such as the African National Congress Women’s League [ANCWL] and the Cape Association to Abolish Passes for African Women [CATAPAW].

The Black Sash put themselves in serious danger by shirking their lives of comfort and privilege during Apartheid to protect the dignity and culture of black people. 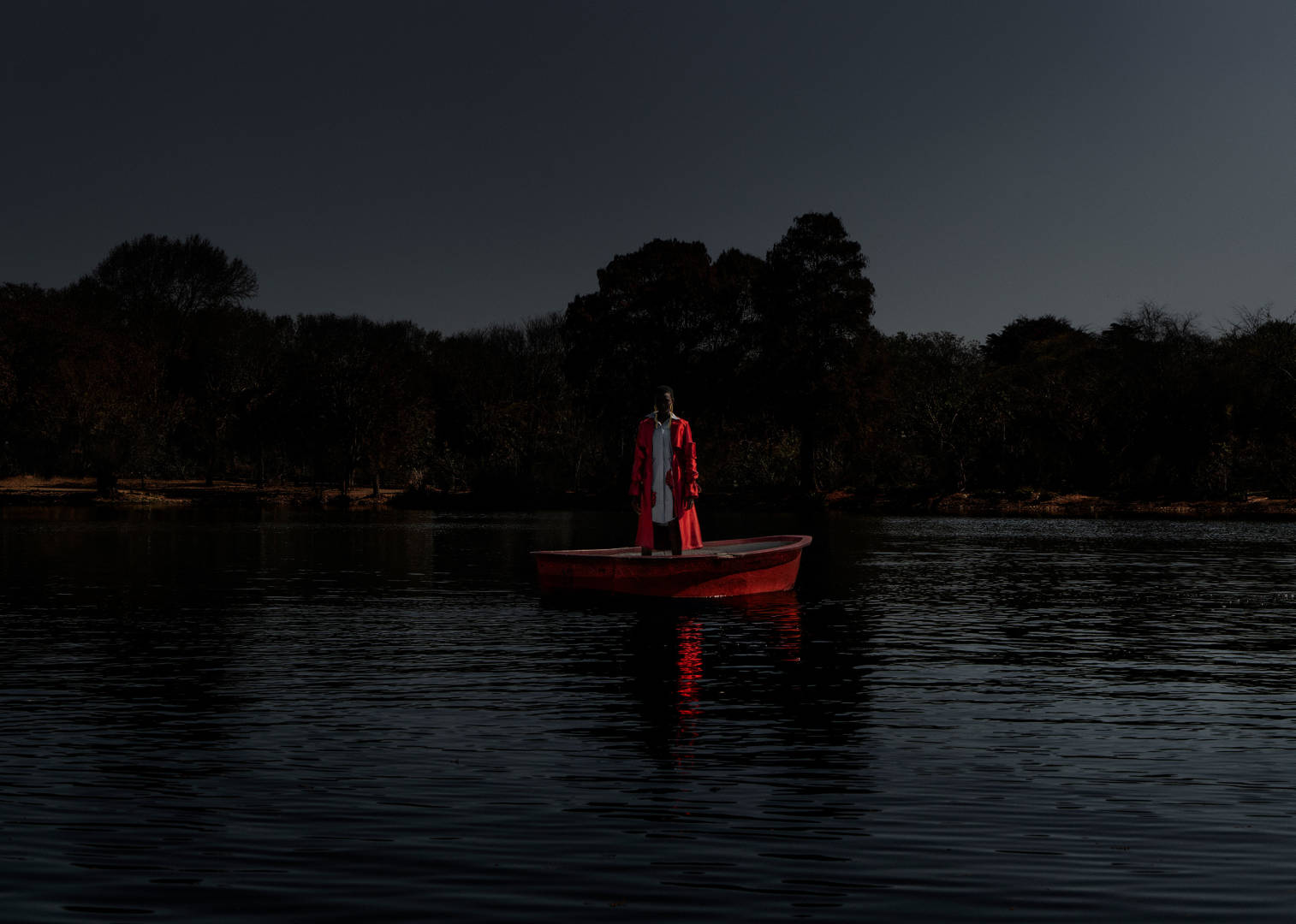