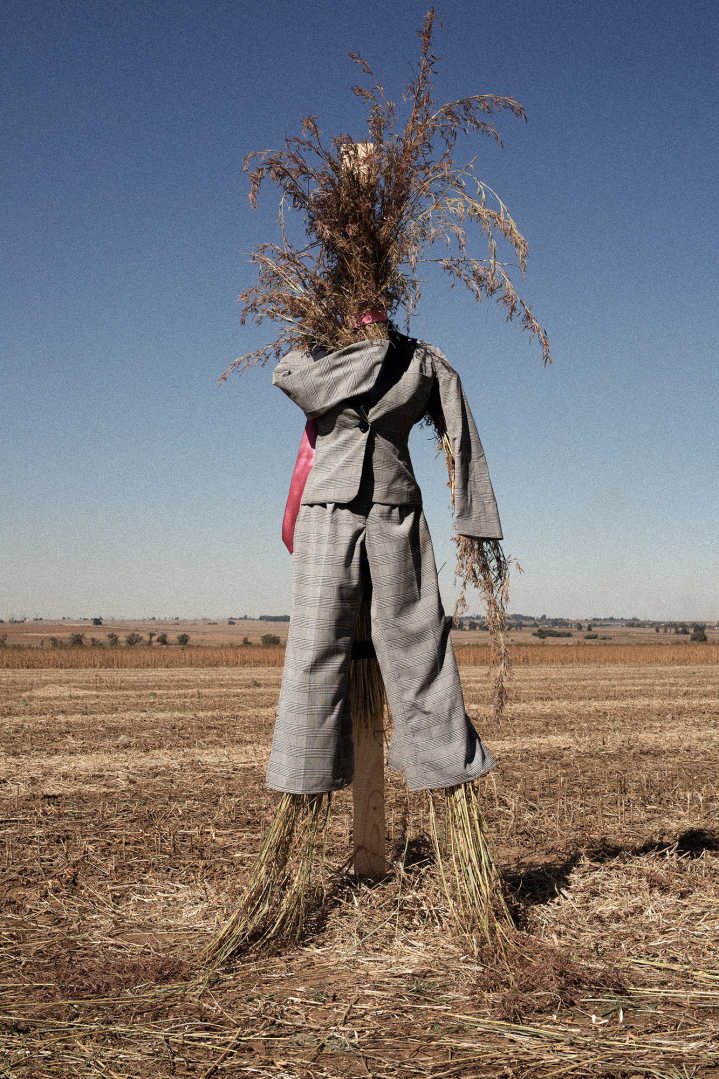 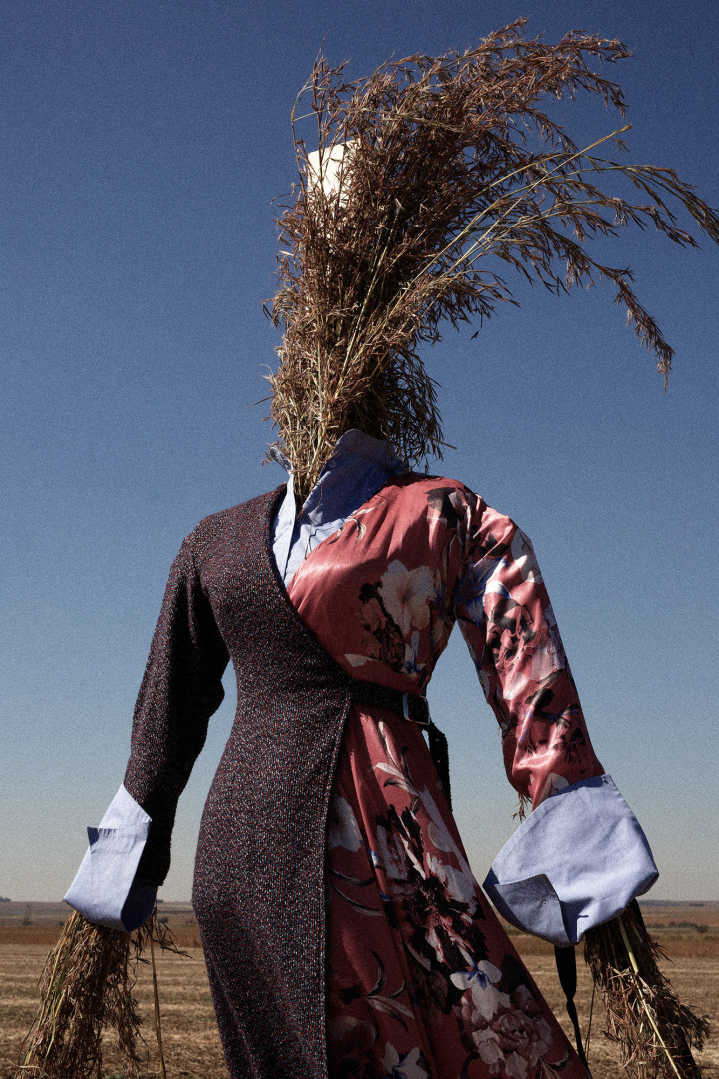 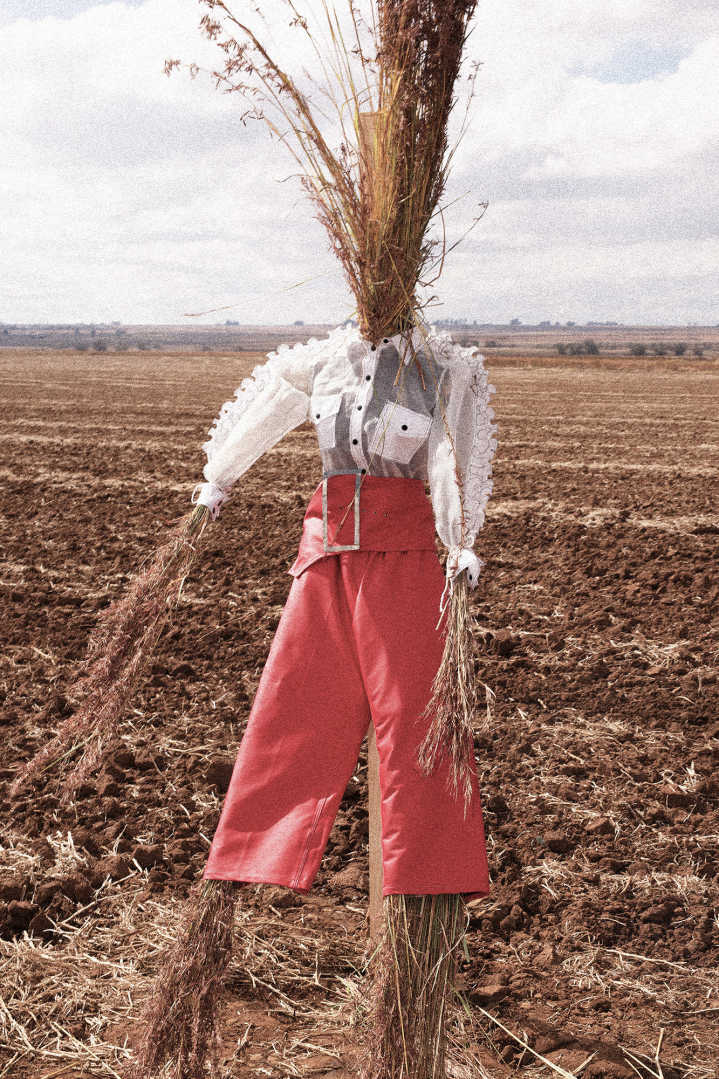 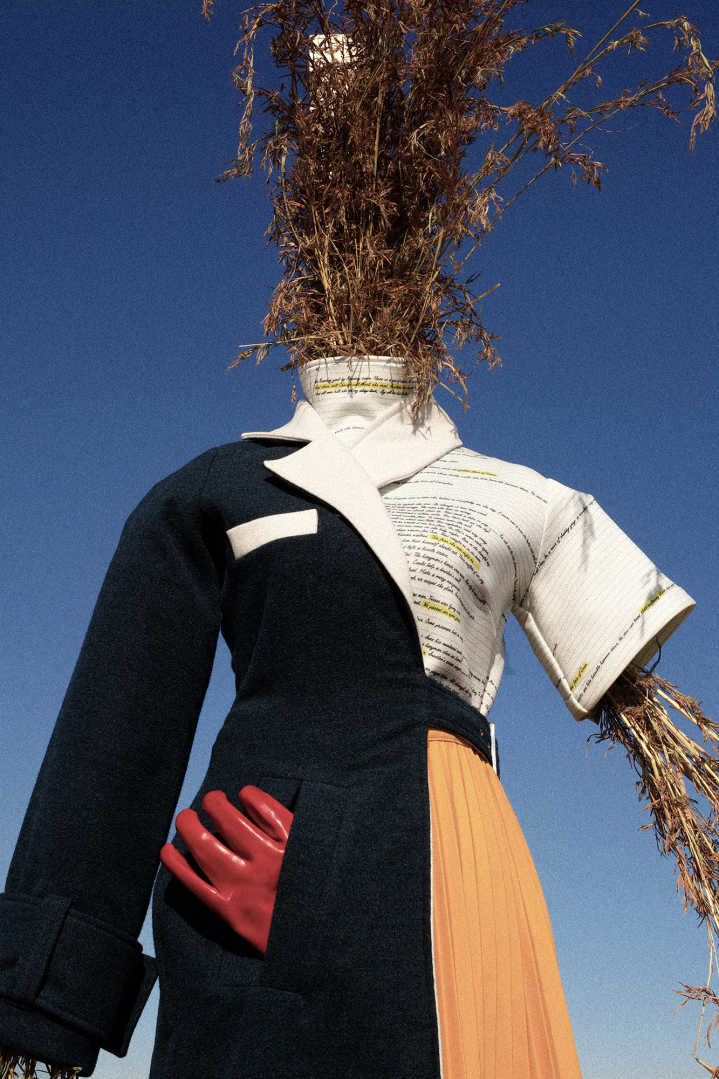 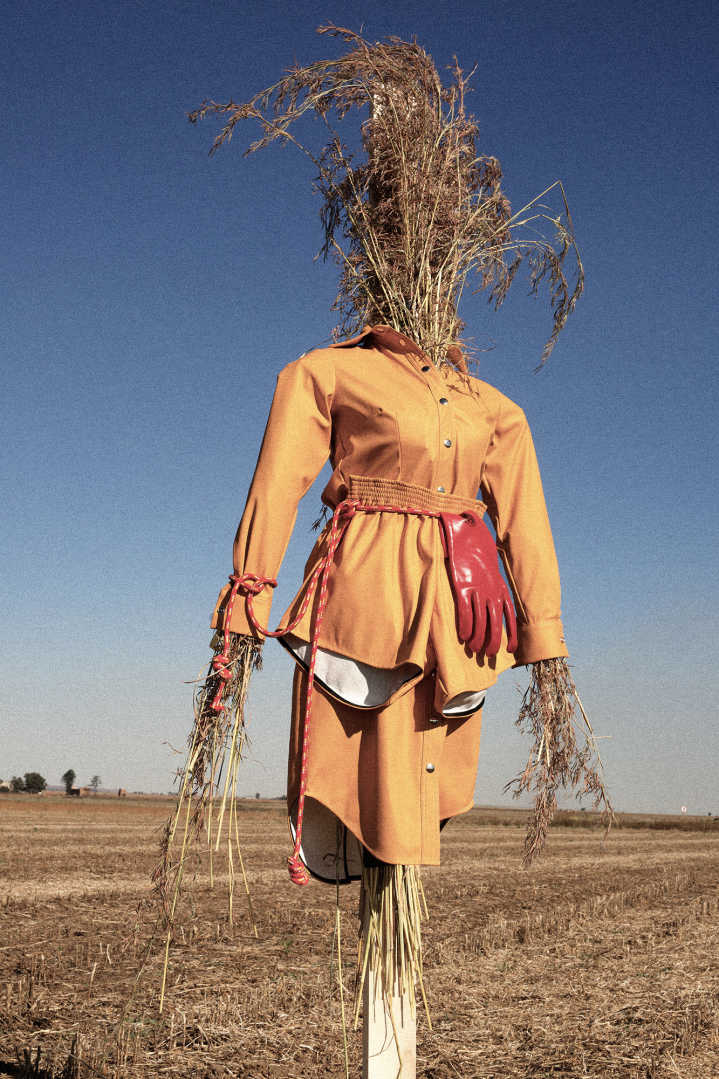 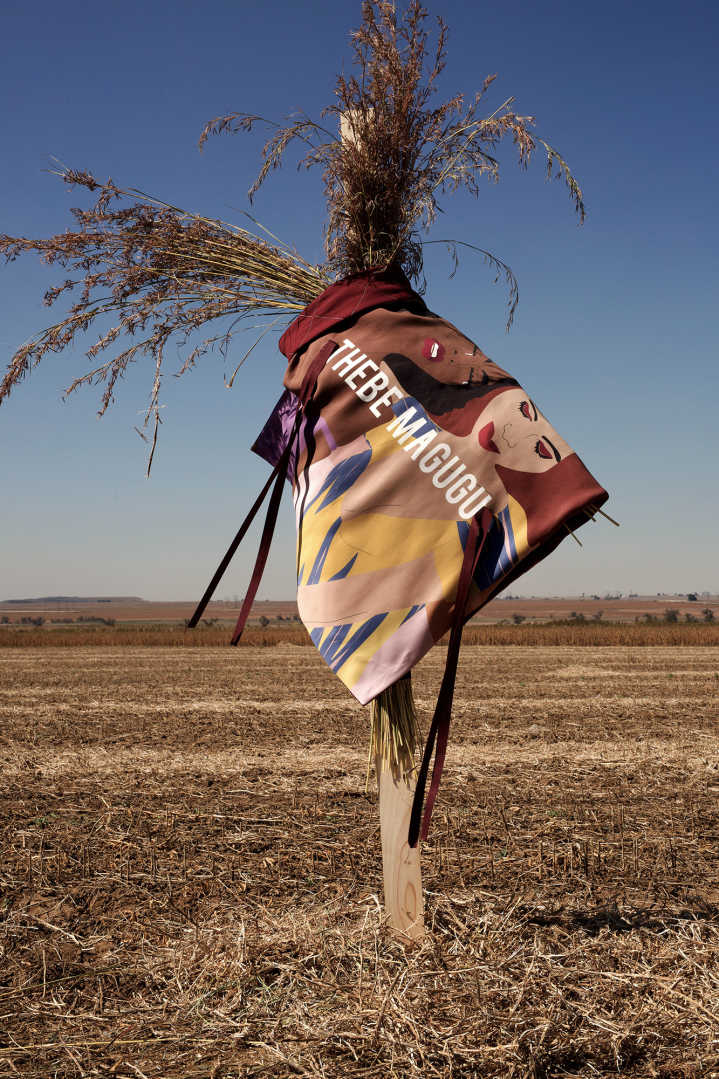 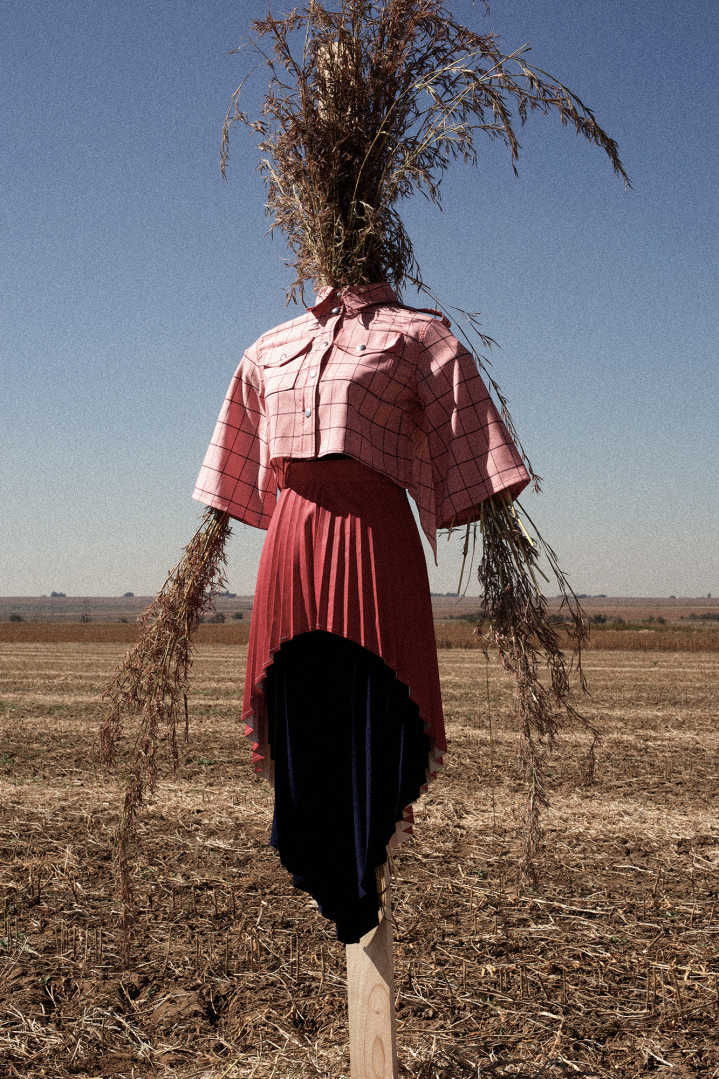 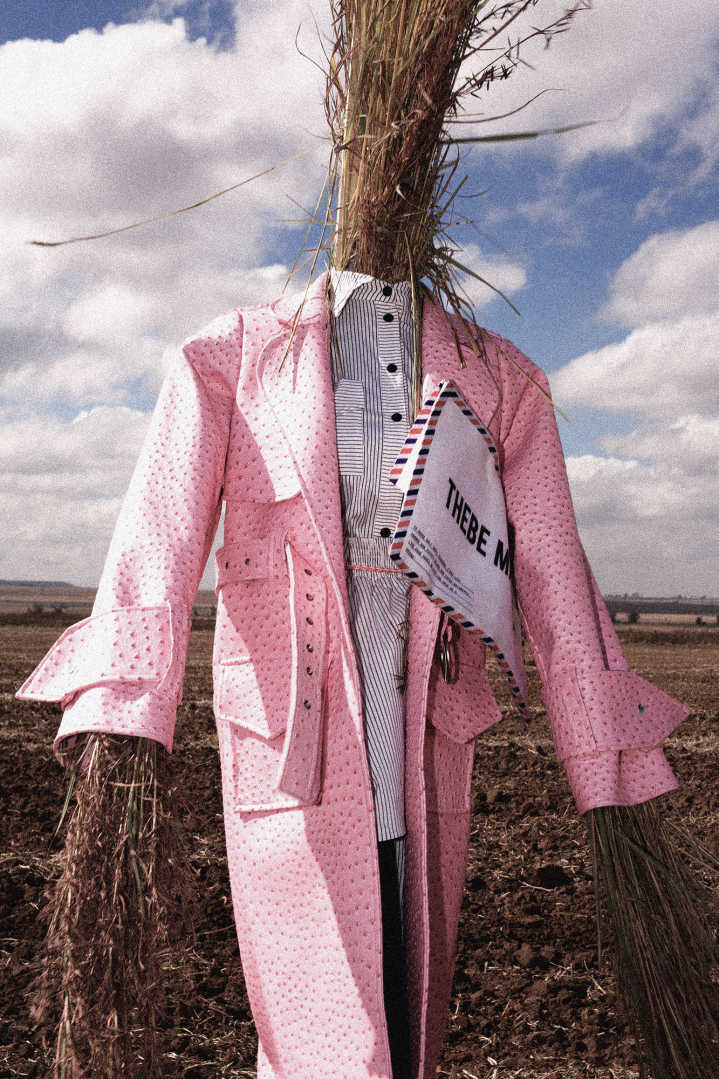 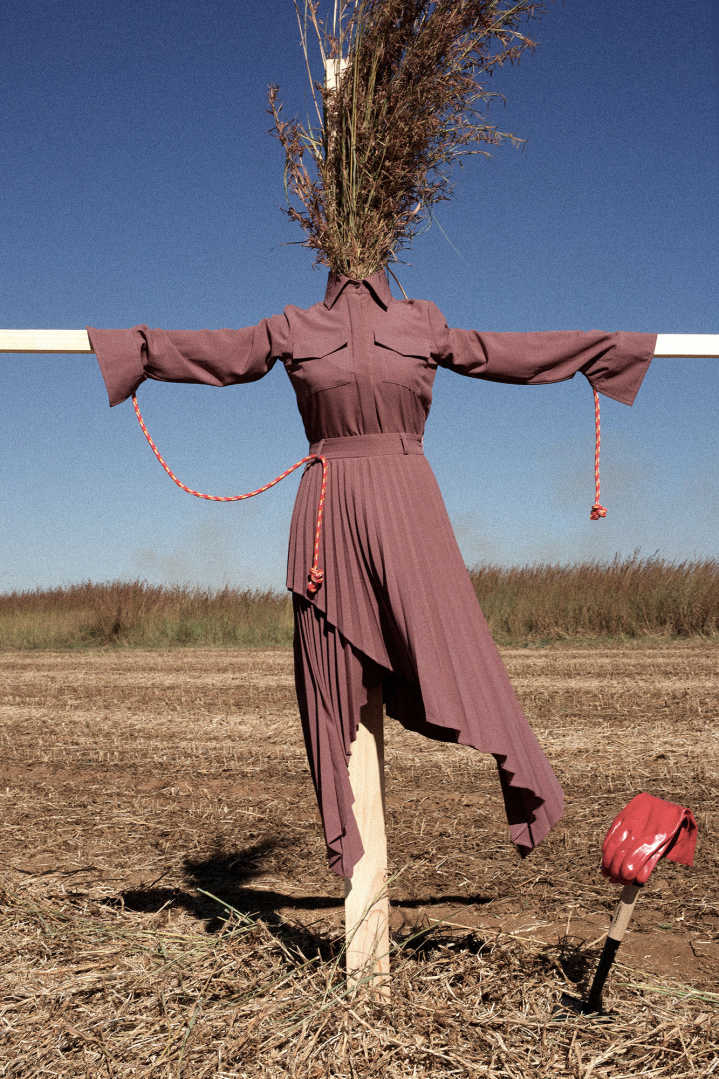 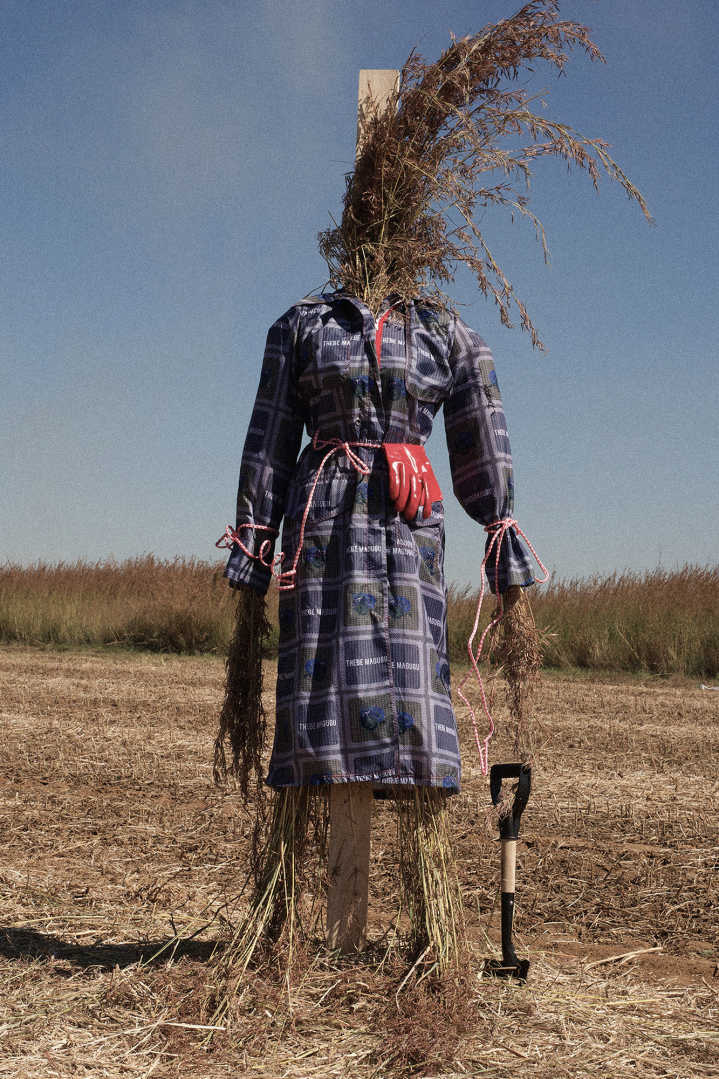 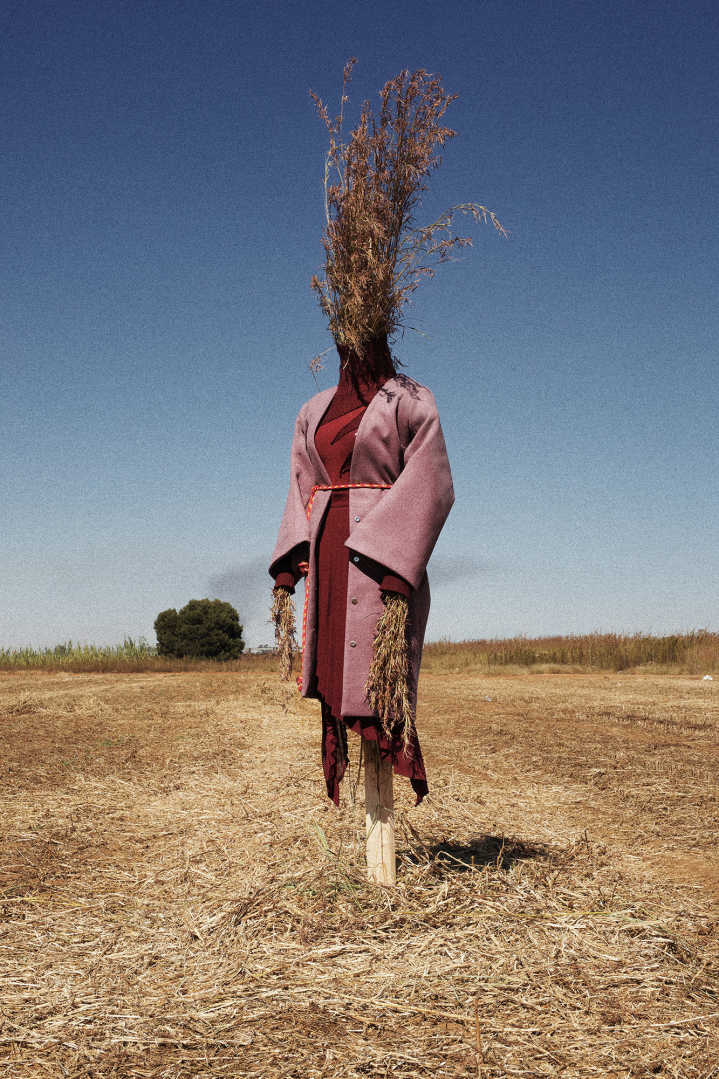 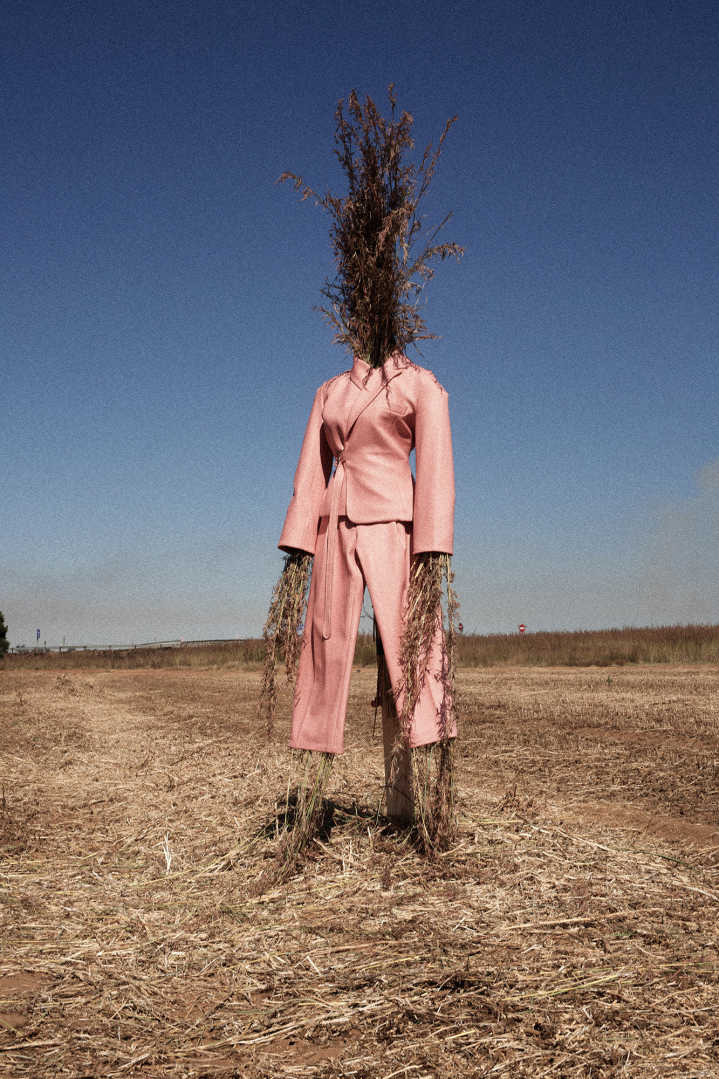 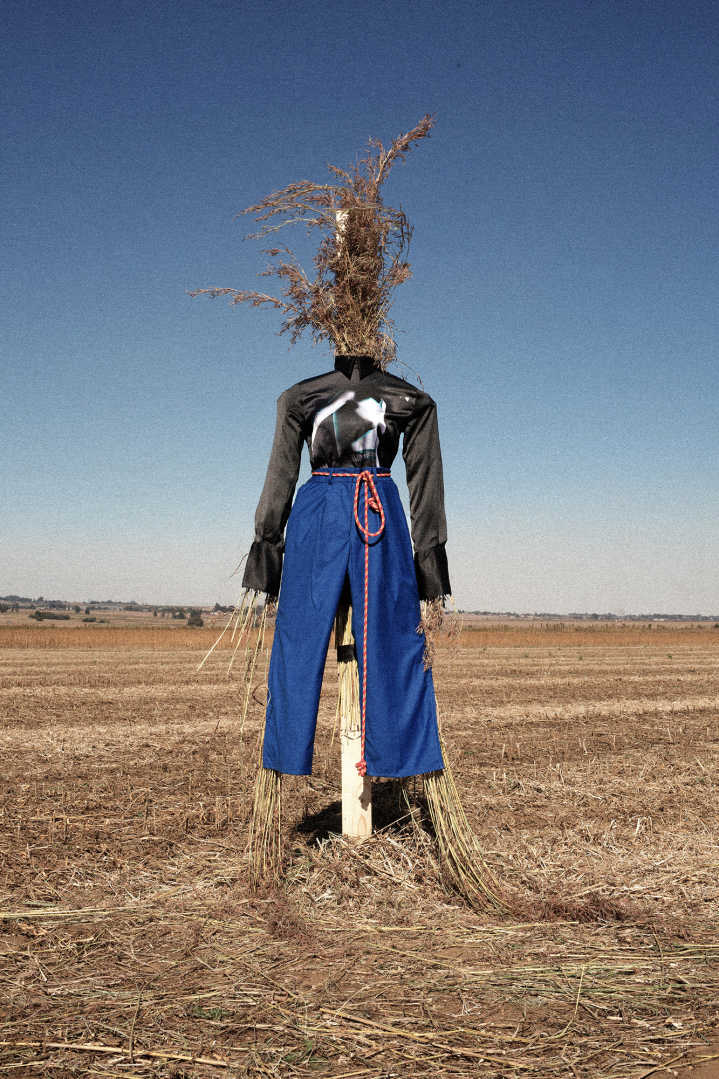 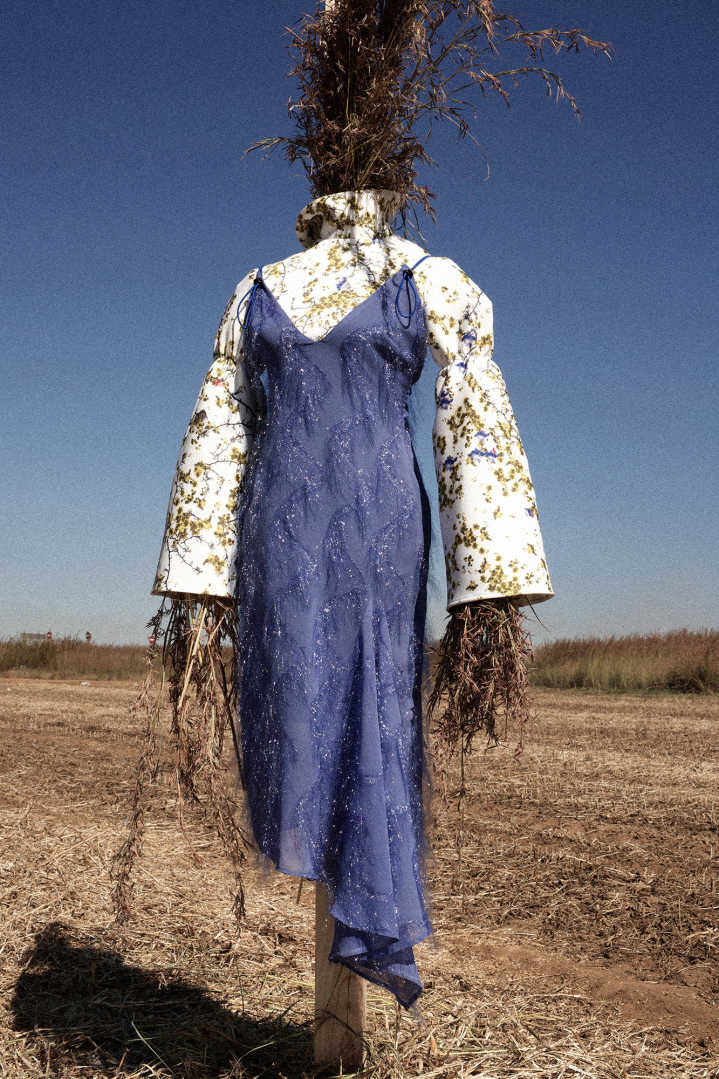 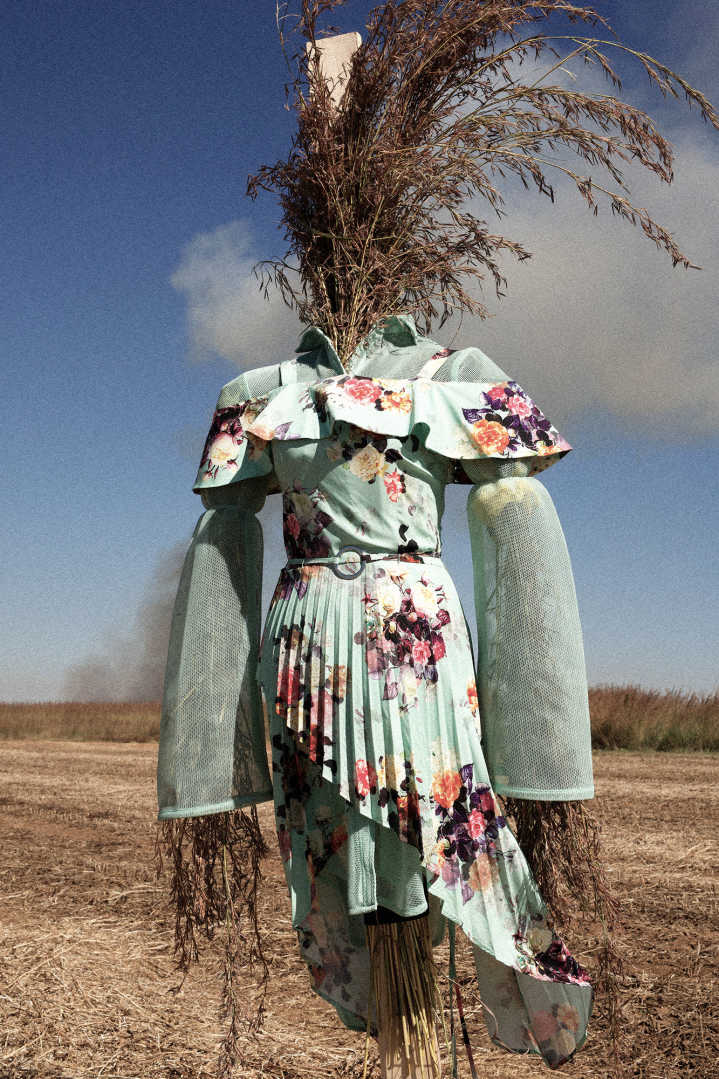 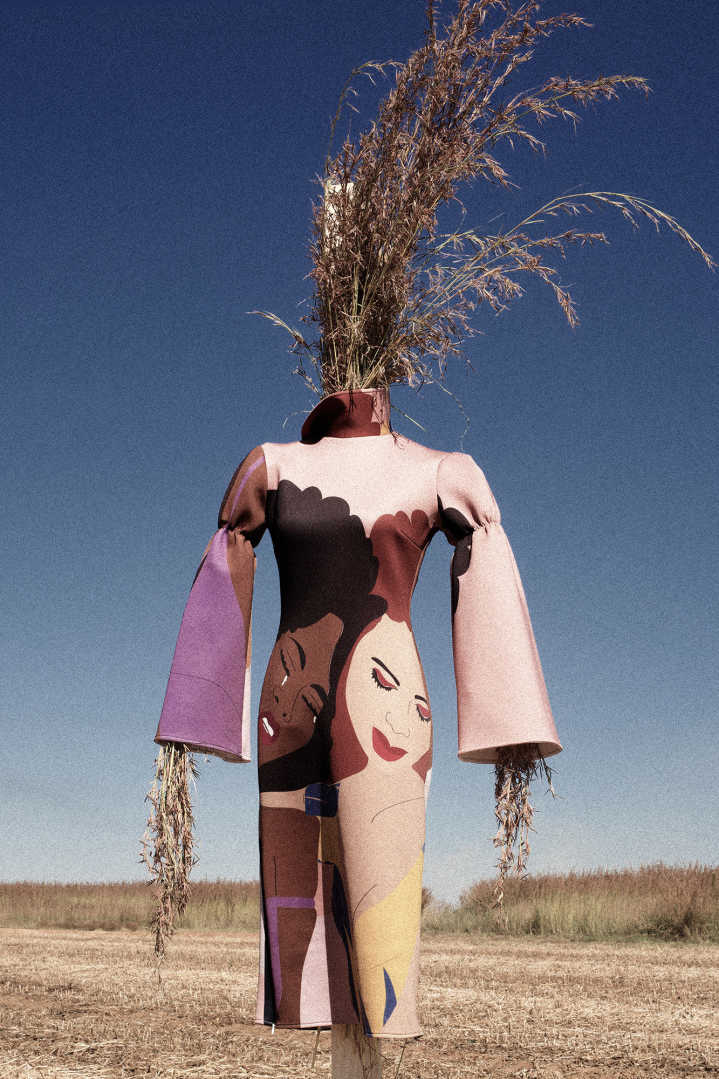 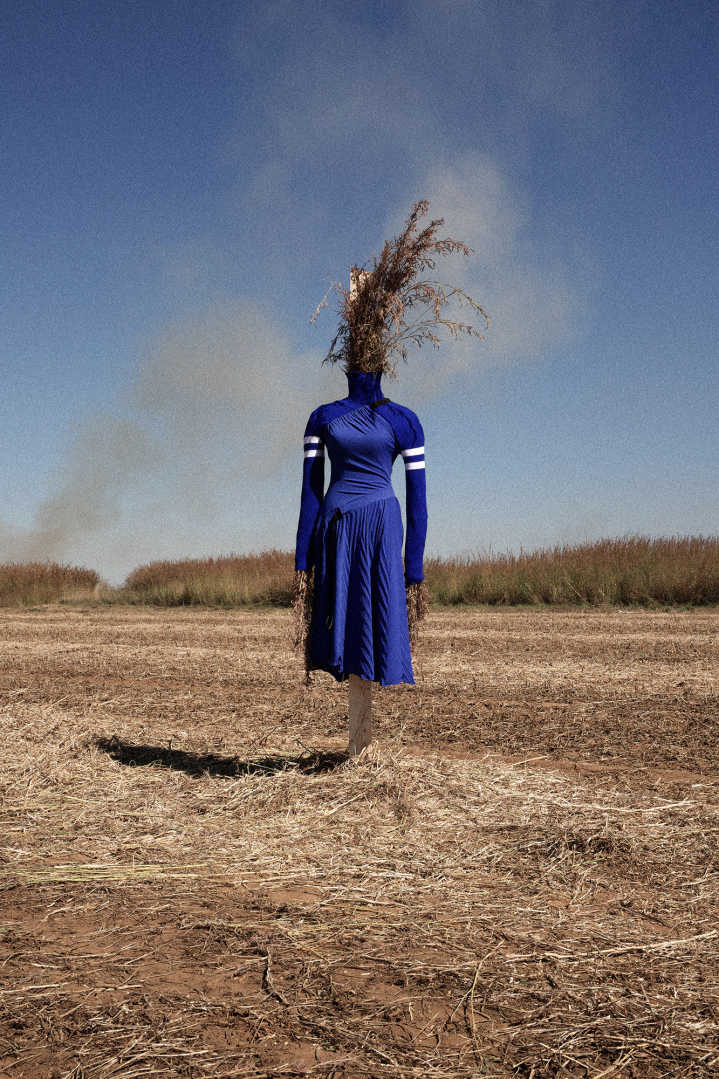 The relationship between individuals, families, communities, & the environment in which they live. A college curriculum usually including studies in nutrition, the purchase, preparation, & service of food, interior design, clothing & textiles, child development, family relationships, & household economics.

“Home Economics” is a reactionary comment on the expectations placed on women in current day South Africa. We have one of the most progressive constitutions in the world but it is still quite subtly [& often ostentatiously] sexist, with unchecked misogyny that tries to erase women - whether socio-politically or just through cold-blooded murder. Women who assert any sense of self-government are always seen as a threat to be stifled, stemming from the damaging fear of the feminine – that’s why they can be discredited as problematic or discarded in a field. There are references to homemaking & consumerism, which communicate ideas of expectation & disposability. The colours remind one of chemicals that reacted badly with one another – magnesium purples, high-in-alkaline pinks with sulphuric brights.

One of the garments that make the biggest statement is the angel-sleeve neoprene dress featuring a print of a woman crying into the arms of another, emphasizing that women really need one another right now because there is clearly a raging war on them.