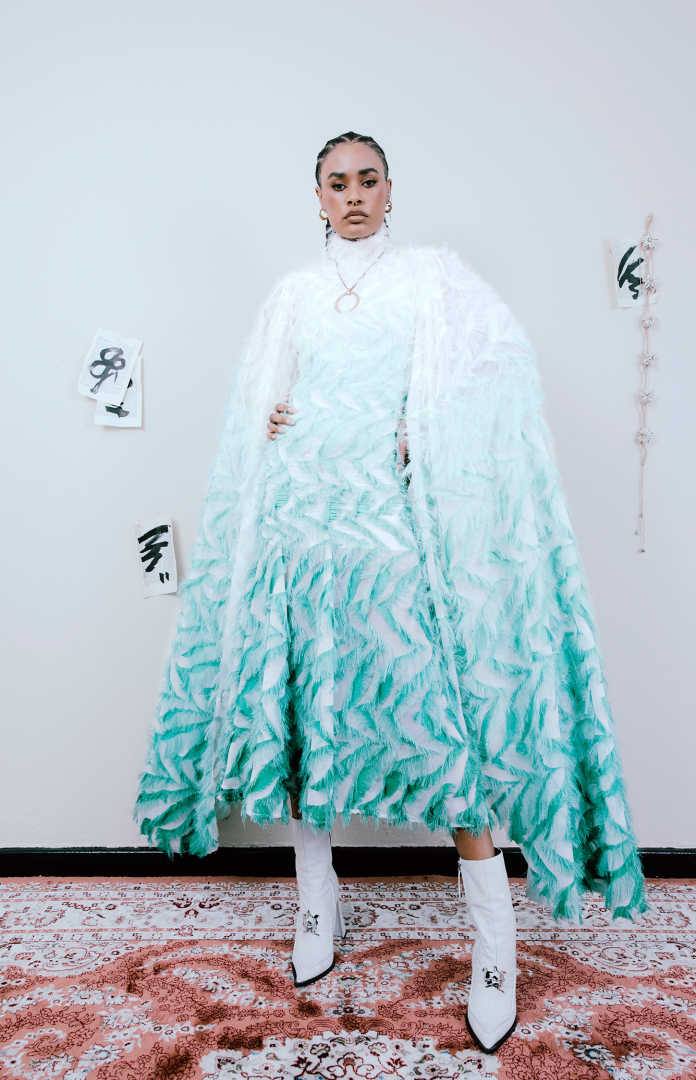 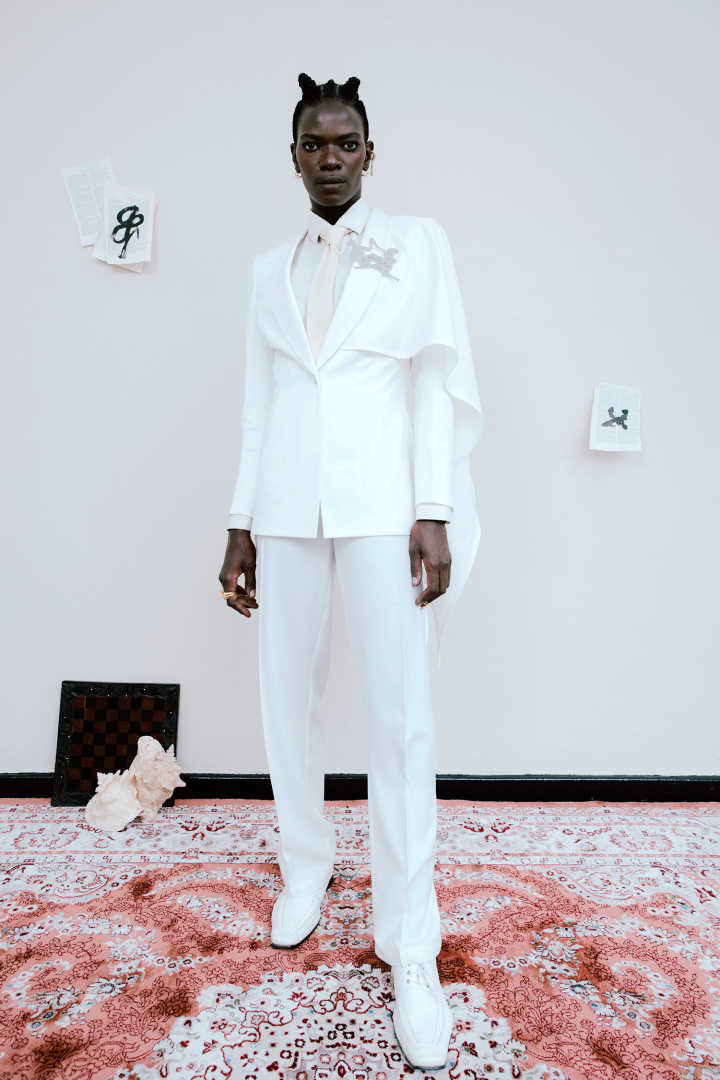 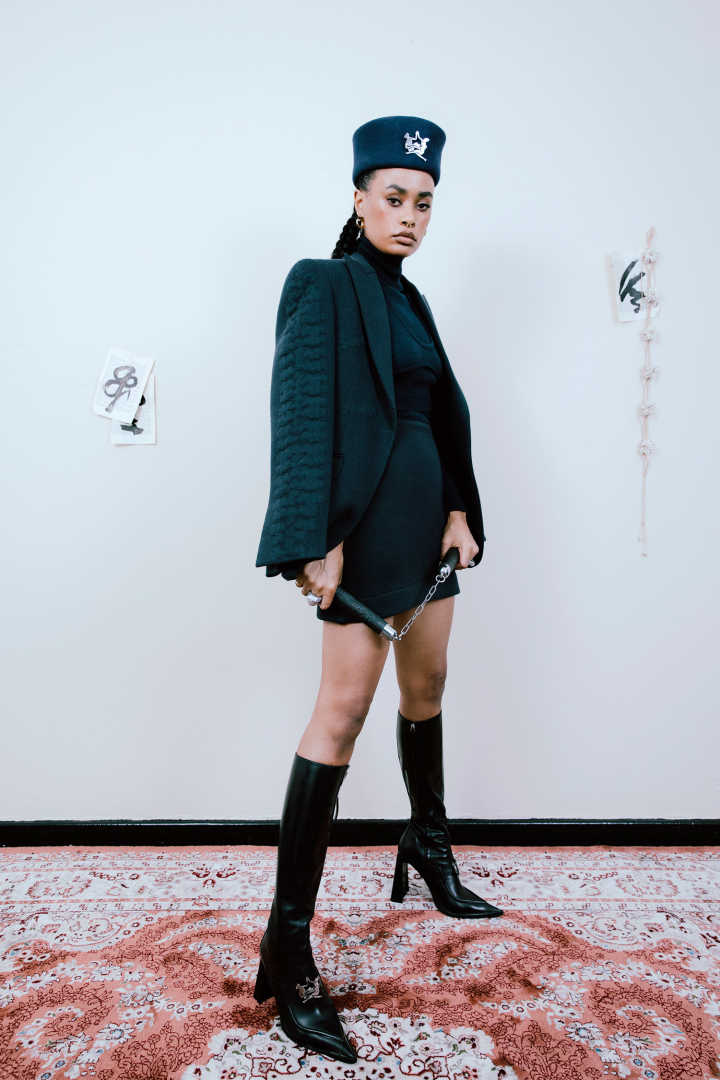 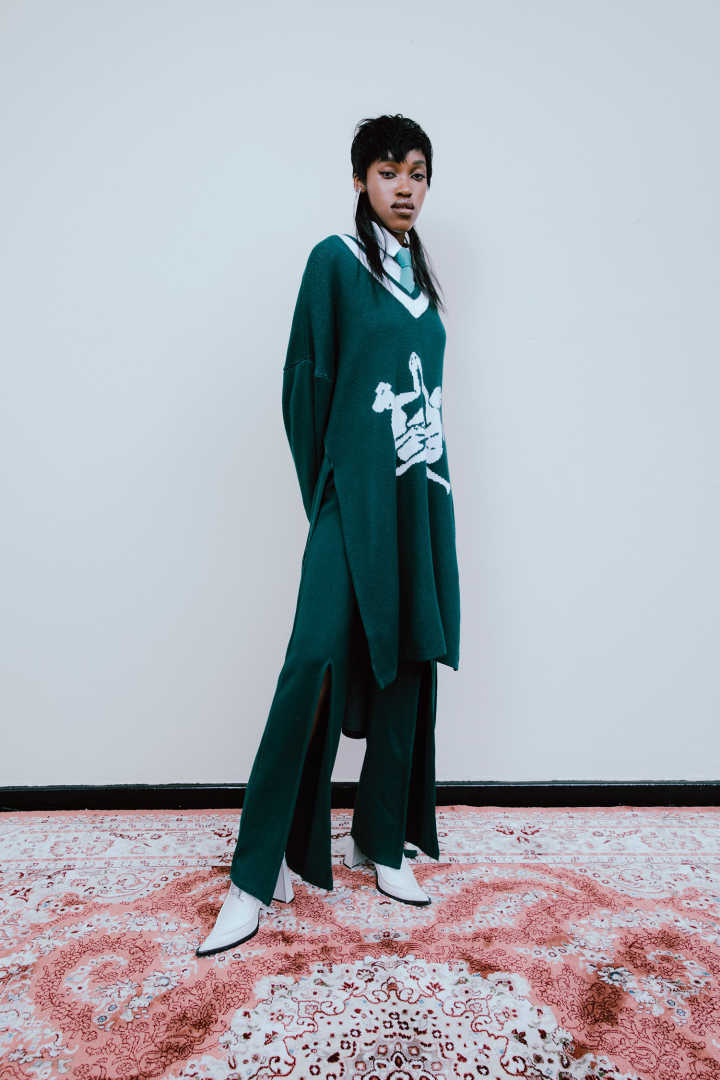 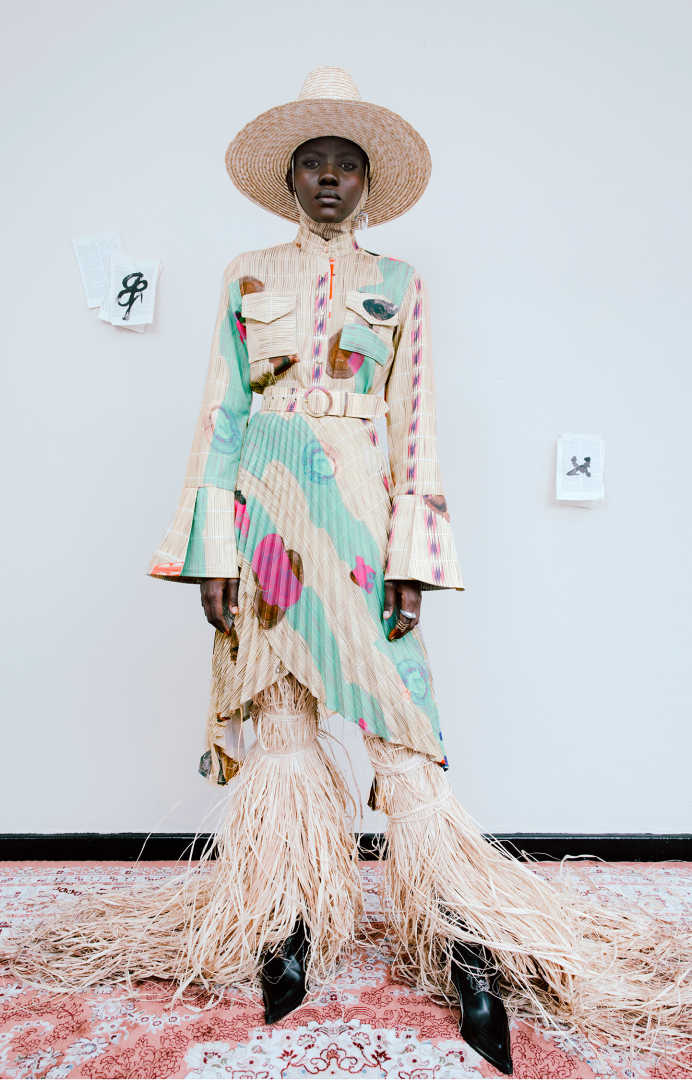 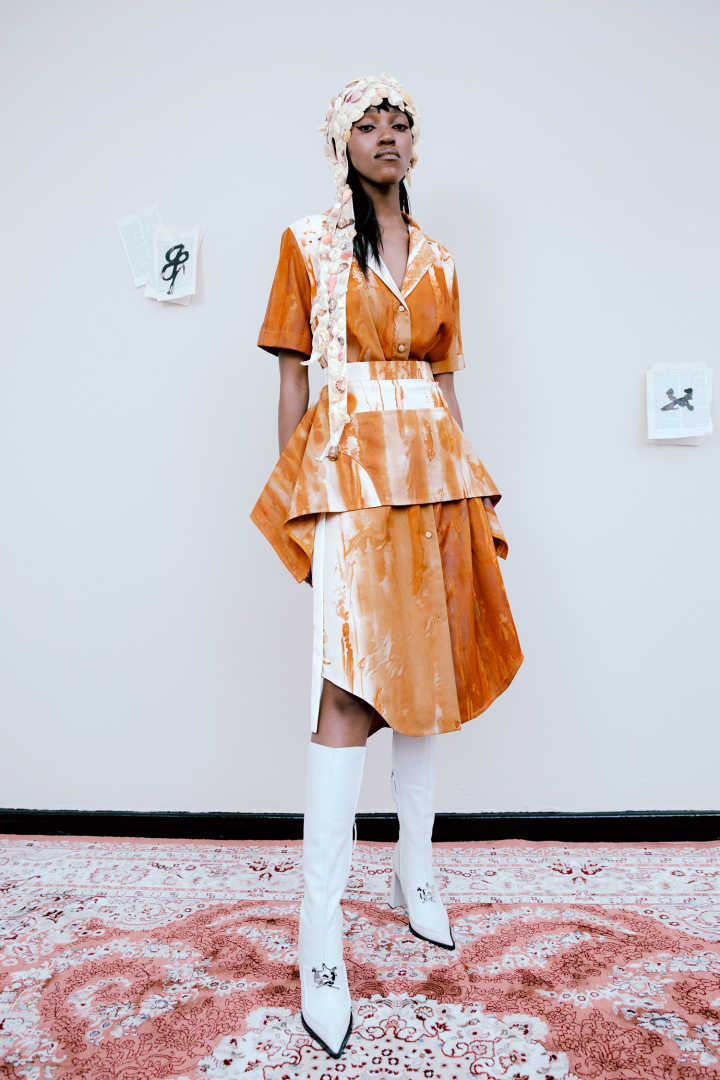 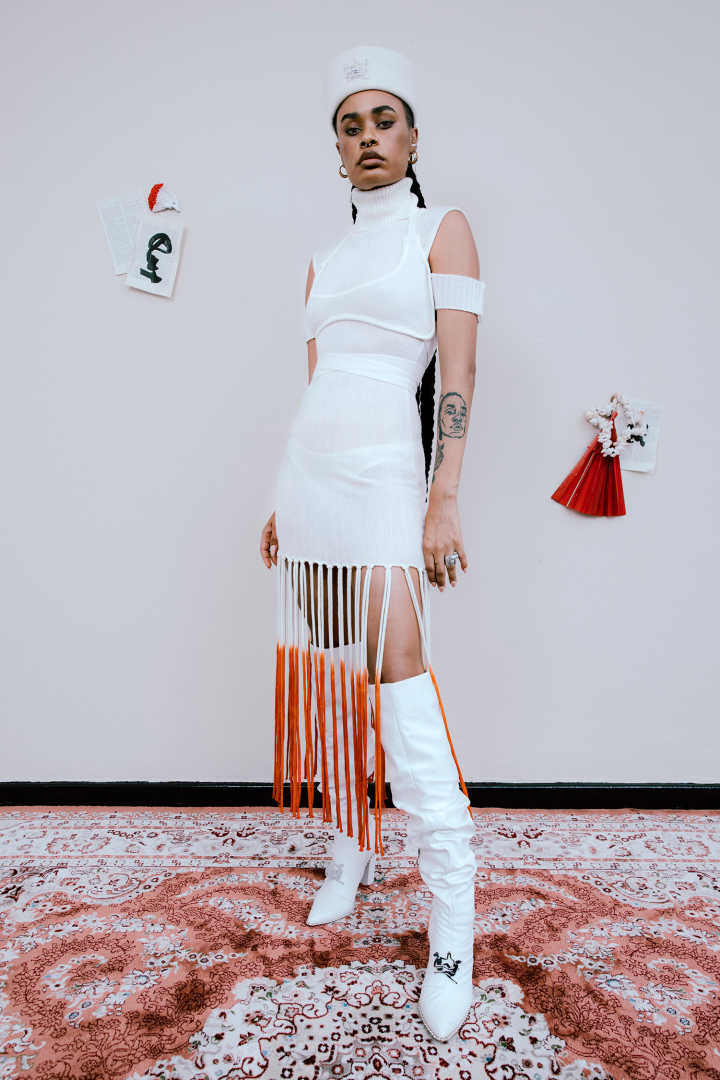 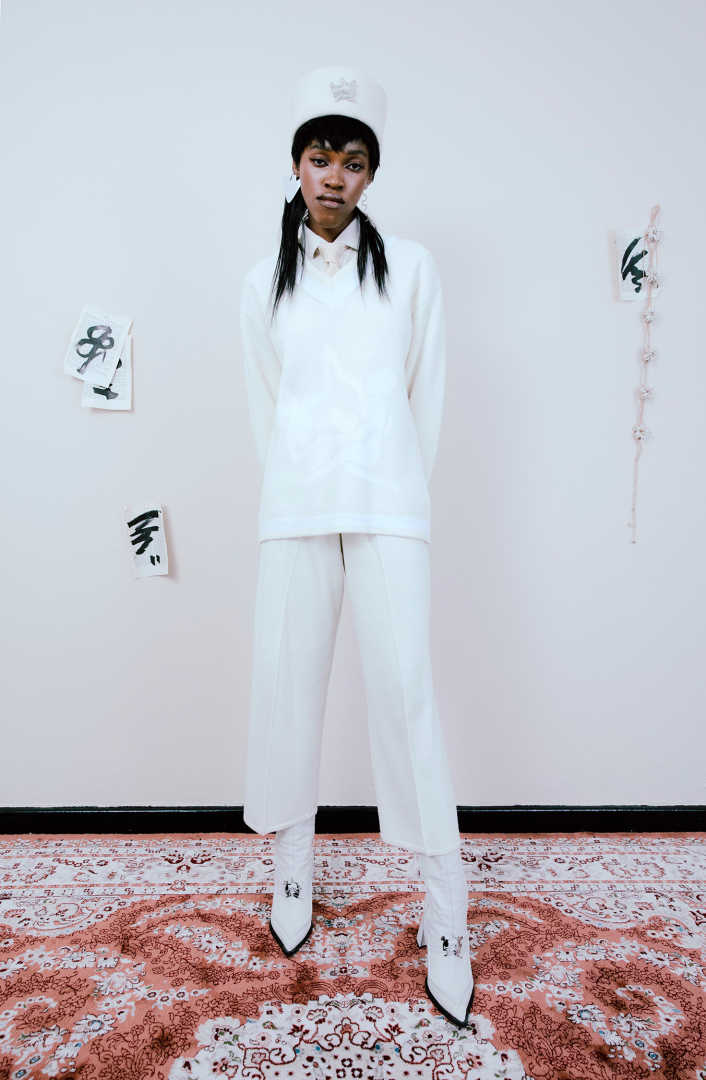 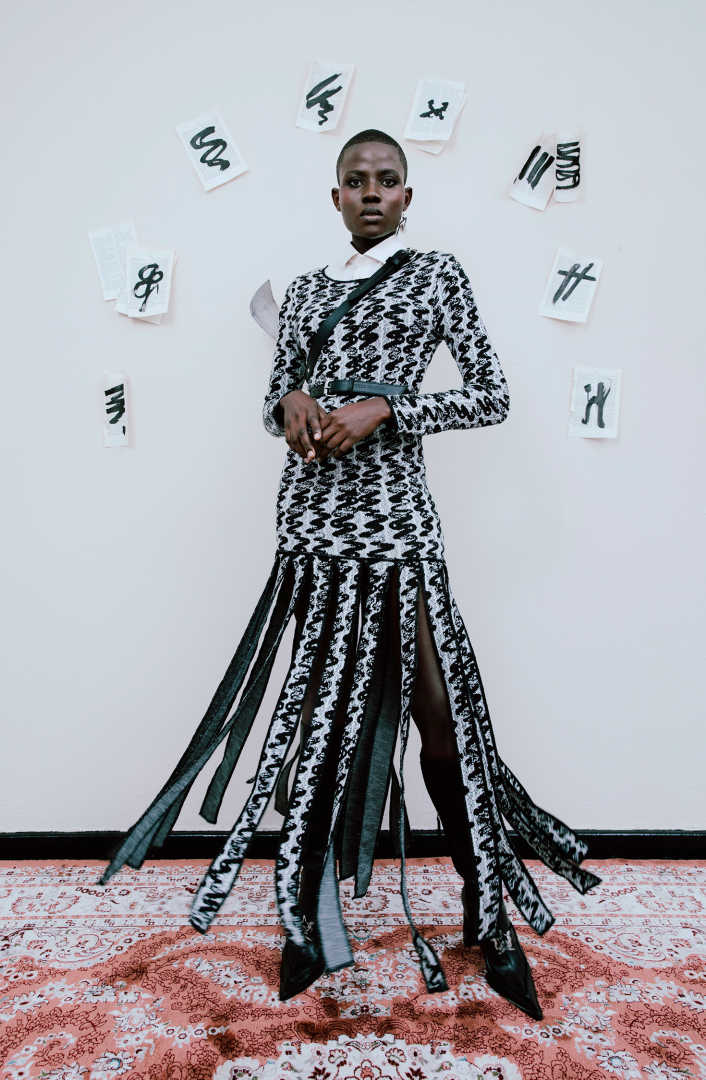 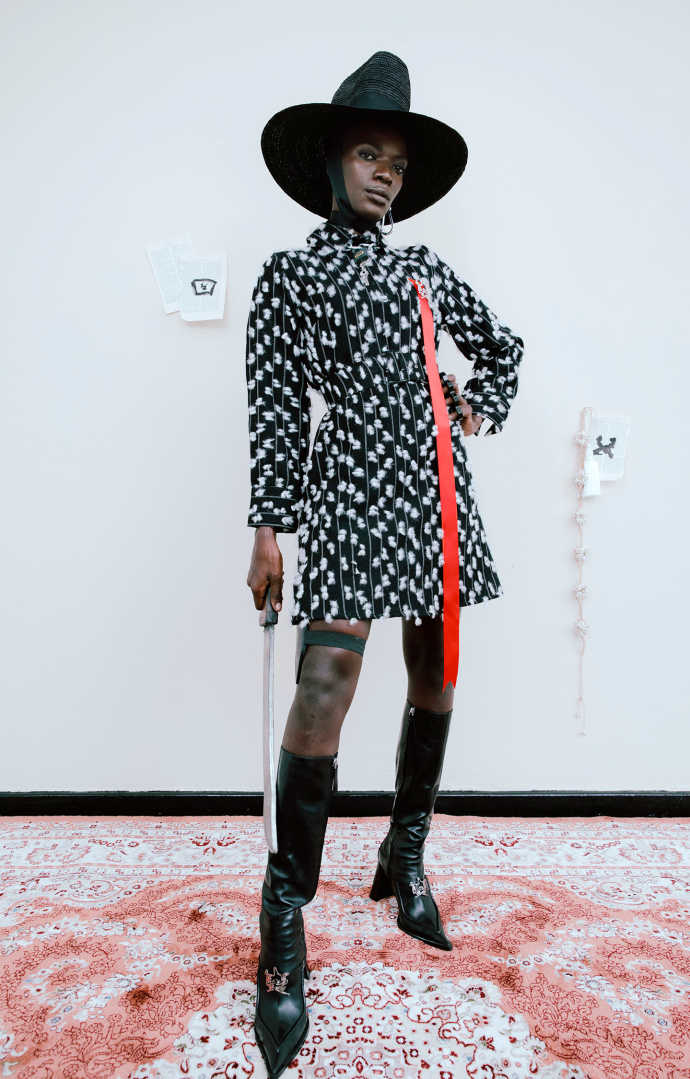 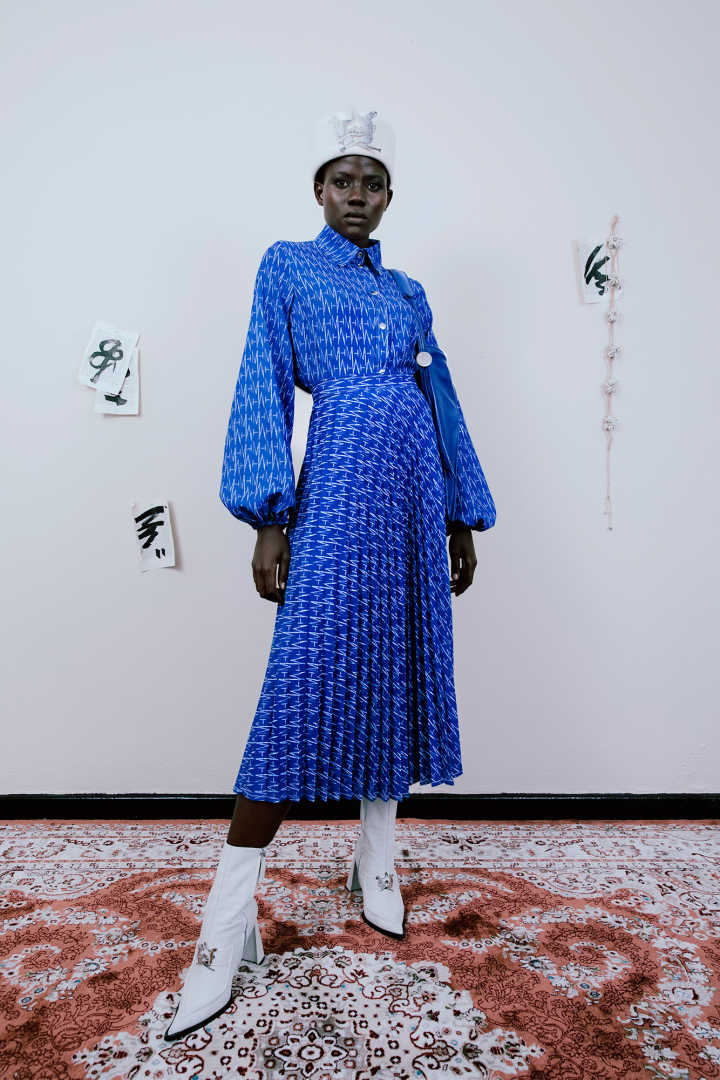 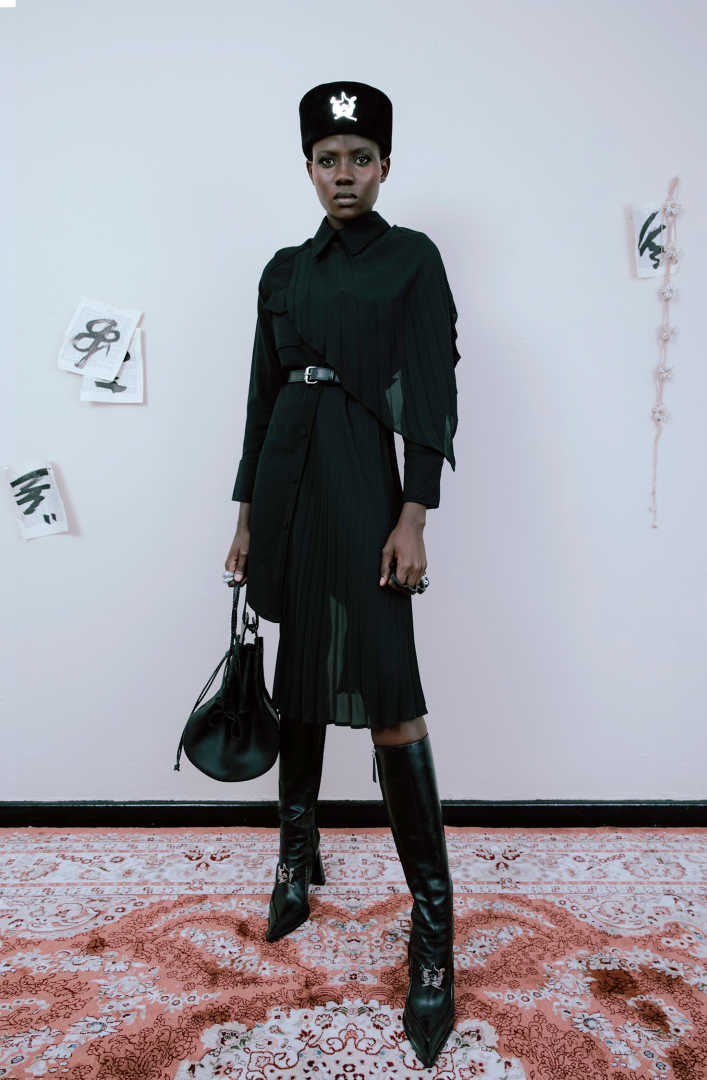 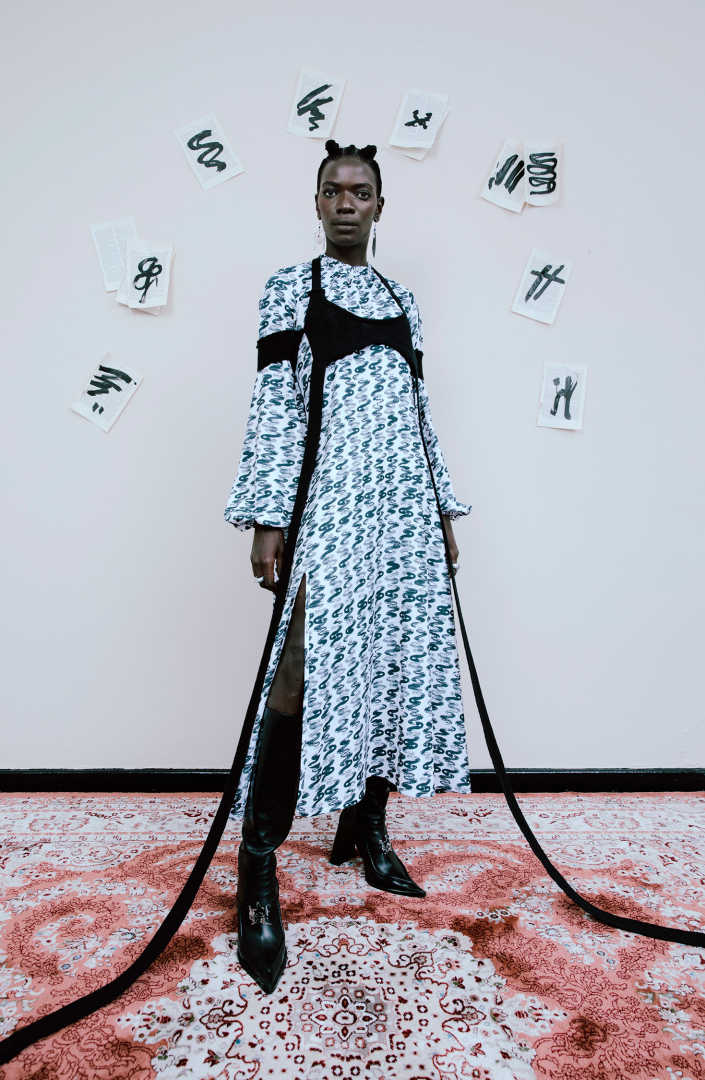 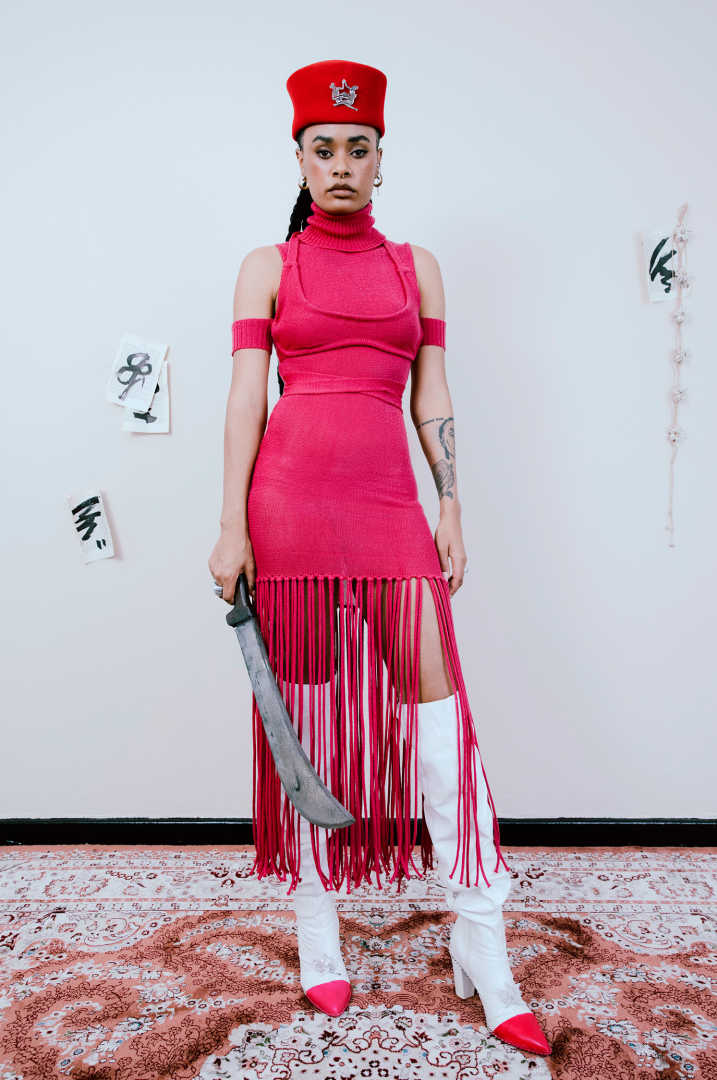 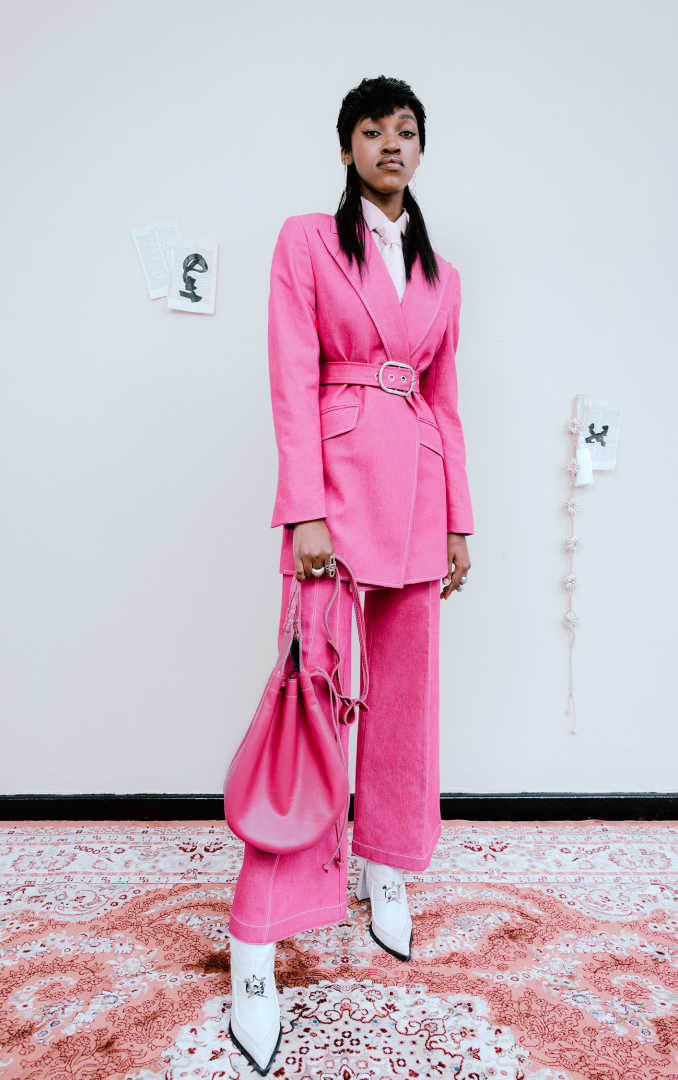 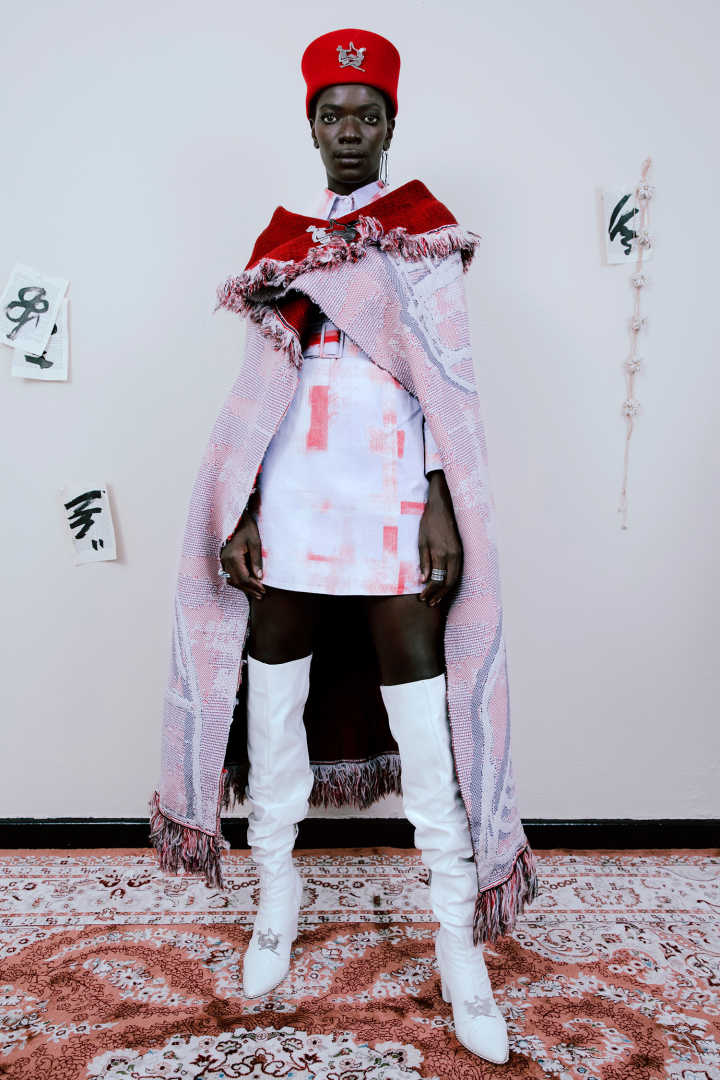 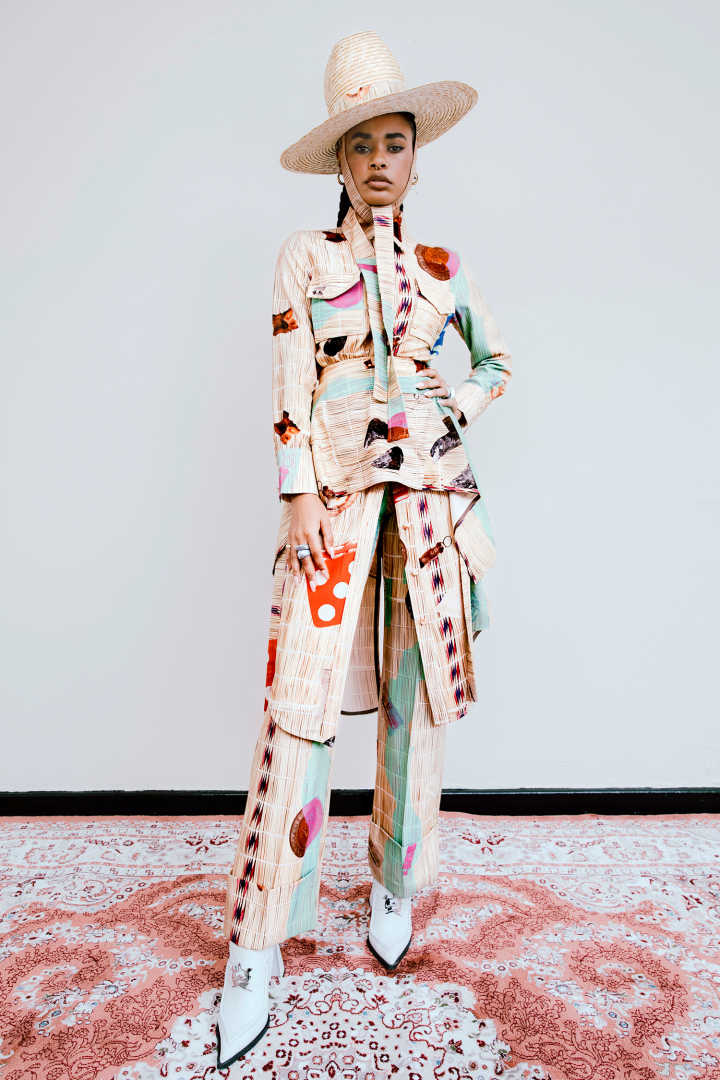 “As many of us know, African Spirituality - which is exceptional in its plurality - is primarily based on the relationship we have with our ancestors, and any disruption between this line results in existential thoughts, and sometimes serious illness. This season, I wanted to have a conversation with traditional healers, who have divinely been given powers to answer our most burning questions, and who act as a conduit between various realms, often by using objects of divination. It’s a very particular kind of strength, one that doesn’t show-off and relies heavily on the natural,” says Thebe Magugu.

One of the collection’s primary collaborators, Noentla Khumalo, is a Johannesburg based stylist and traditional healer, who uses the medium of bones to communicate. For the collection’s headlining print, Noentla threw objects she uses to divinate - goat knuckles, an old police whistle, a pencil sharpener, sea shells and red dice cubes - onto a mat, which Thebe Magugu photographed, abstracted, and printed onto key styles. “These garments become quite personal, as their wearer will have their own interpretation of the story these bones are telling, all stemming from the question: ‘what’s next’”, says Noentla of the collaborative effort.

The collection’s silhouettes merge local traditional wardrobe solves like draping and wrapping with complex and sharp tailoring. The collection celebrates craft from revered textile and print makers all over the world. In South Africa, eco- printmaker Larisa Don creates botanical transfers by plant-pounding cannabis and imphepho (the plant traditional healers burn to communicate with the ancestors) onto merino wool. On the other side of the world, Mr. Adachi san - the revered Japanese textile maker - creates a hand-crafted black wool suiting with tufts of rayon pom-poms hand-sewn onto the garment, creating a fabric which reads as both prey and predator. In the Netherlands, groundbreaking textile company BYBORRE creates a fabric which has raised surfaces, like scarification one would find on the skin of certain tribes in Central Africa, which double as braille which reads “what you do for your ancestors, your children will do unto you”.

Wool is an important staple to the collection, particularly due to the fact that key staples from the collection will form part of the Woolmark Prize offering, of which Thebe Magugu is a Top 6 Finalist. “Wool is one of the most sophisticated fabrics available - from its odour-absorbing properties, its natural heat- management and inherent sense of luxury - all these sound like man-made advances but its not, which ties in quite beautifully with the theme of collection - the unparalleled power of the natural world”

The brands first shoe offering - the Sunday Best Boot - is a women’s ankle and knee length boot, in Black, White and Prussian Blue . The boot takes elements from a loafer, and features a severely pointed toe - inspired by the elongated shoes pastors wear in downtown Johannesburg. The shoes also have a similar shape to the Cracow shoes of the 15th Century.

The collection’s associating film titled BANYOLOYI A BOSIGO (Ultimate Midnite Angels) , directed and written by long-term collaborator Kristin-Lee Moolman, explores the idea of spirituality through the story of a love between two members of rivalling tribes. “I like the idea of creating heroes and mythologies around South African women of all race, and of all sexualities – an intersectional view of Africa”, says Kristin of the film. “In the same way the westerns romanticised and reclaimed that period of American history, we too must form our own narratives and realities outside of ‘perpetual victimhood’.”

The film cites the director’s most important references: 70’s Japanese Pink Films, Toshiya Fujita’s Lady Snowblood, Once Upon a Time in the West by Sergio Leone, the work of Kenneth Anger and the attitude of Nollywood films. One scene from the film is a direct homage to a film presented by Ku Lung Wu Kung.

“I want female characters to have their own agency and can be heroes or anti- heros without having to conform to the cinematic trope of women having to go experience major trauma to be allowed to be the same level of ‘badass’ as their male character counterparts.” 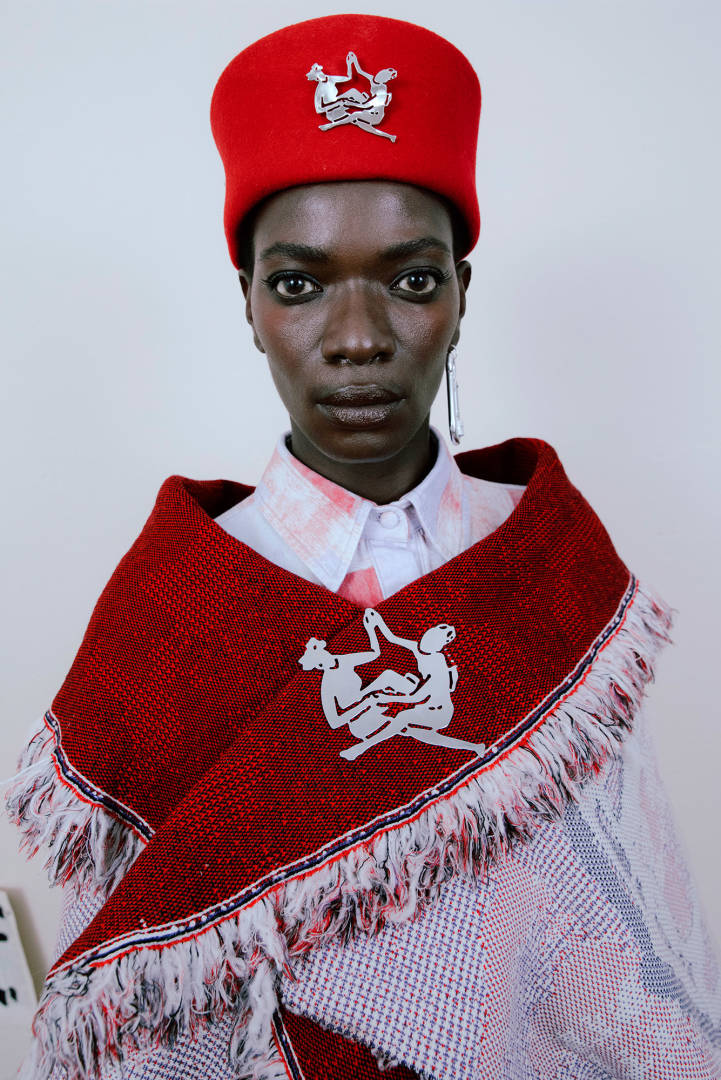 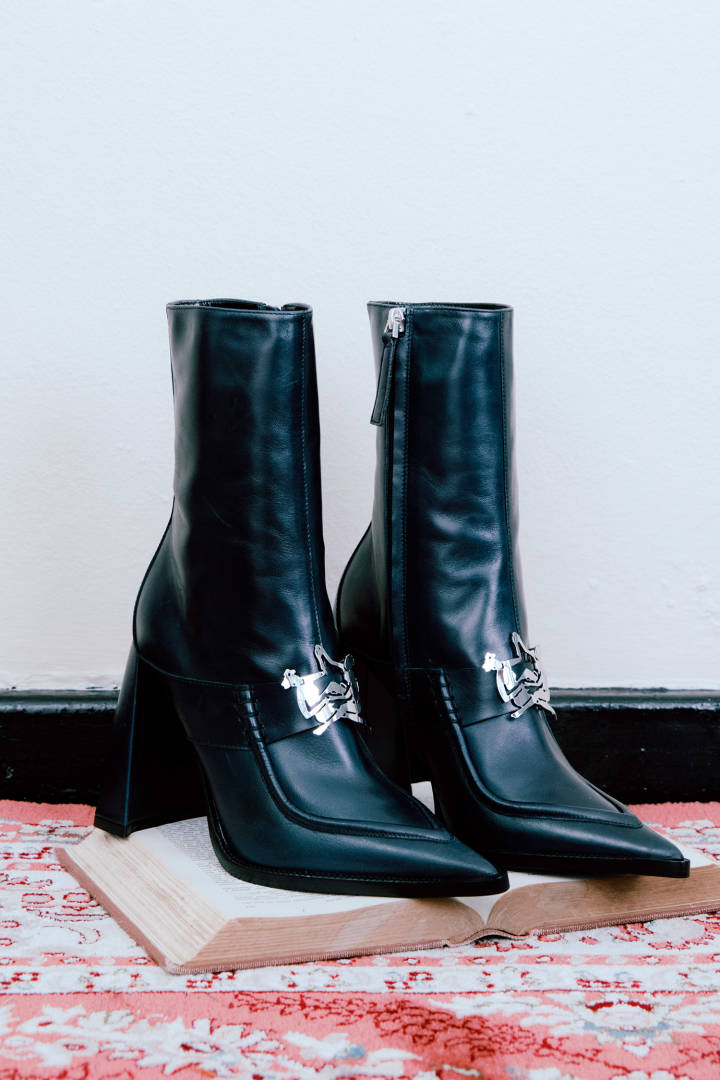 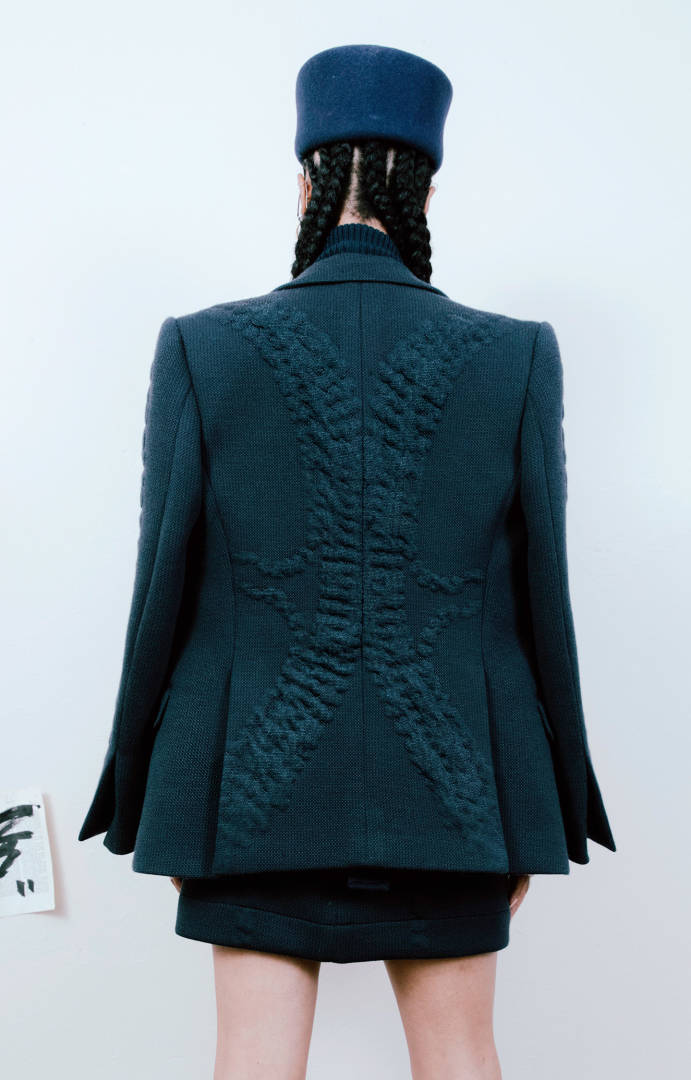 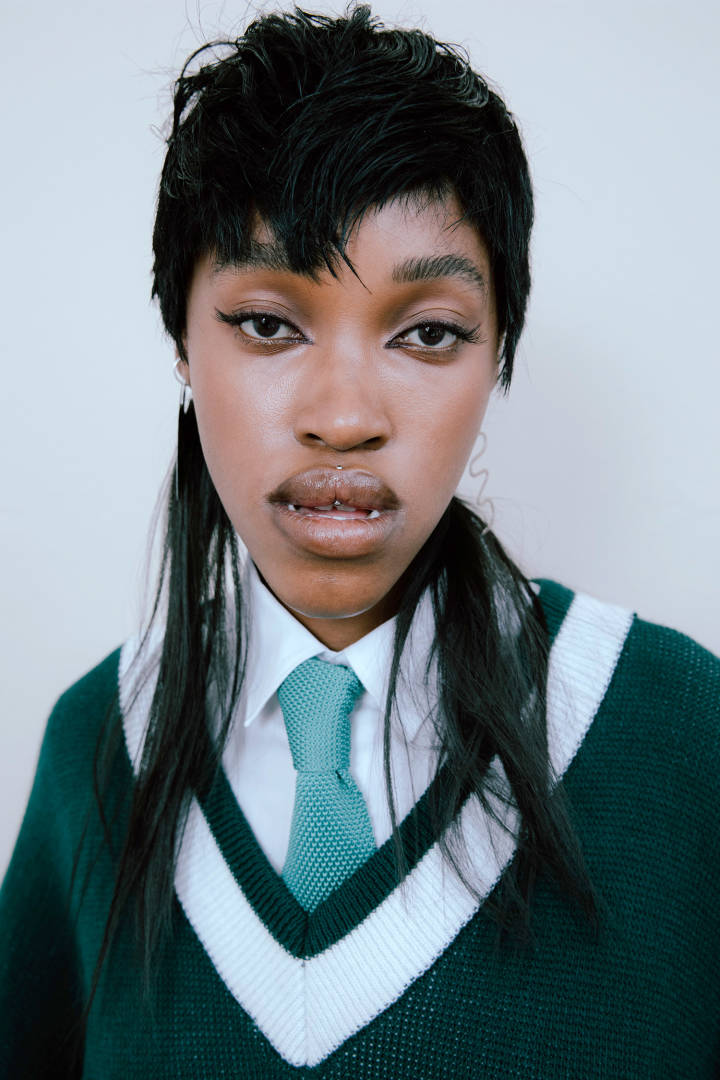 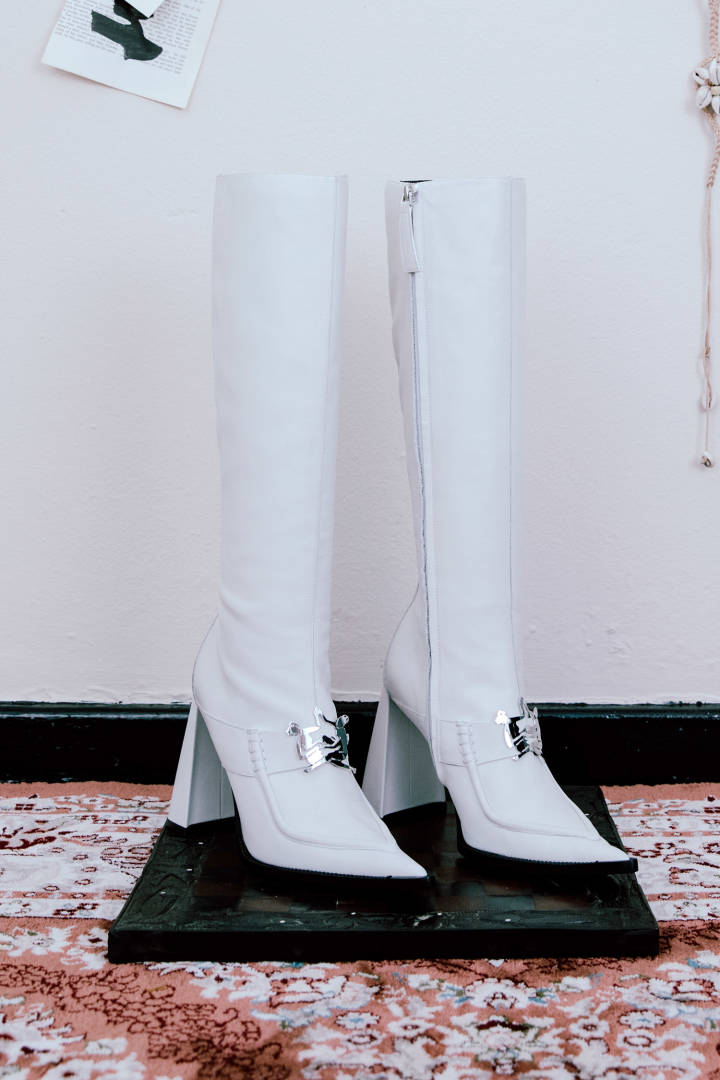 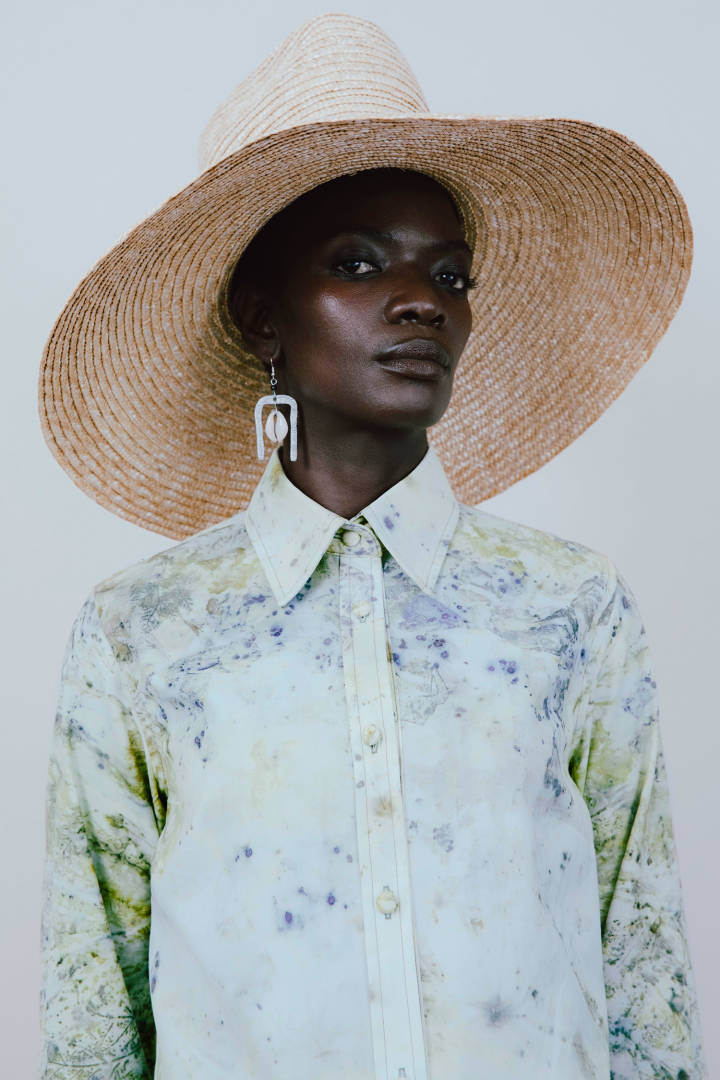 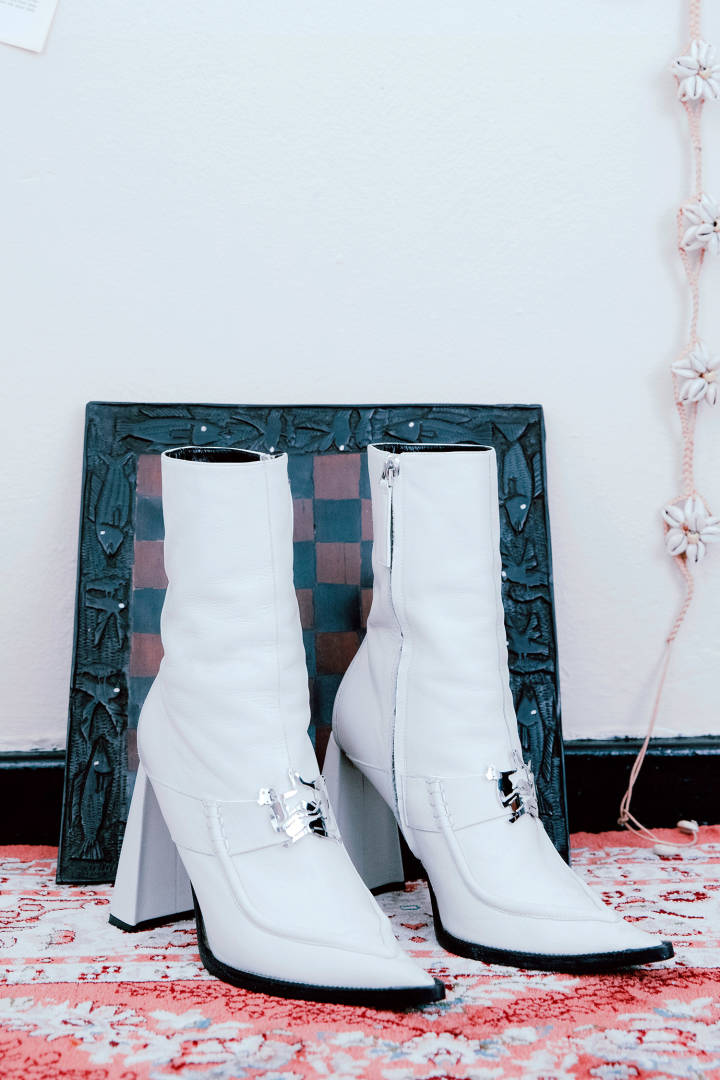 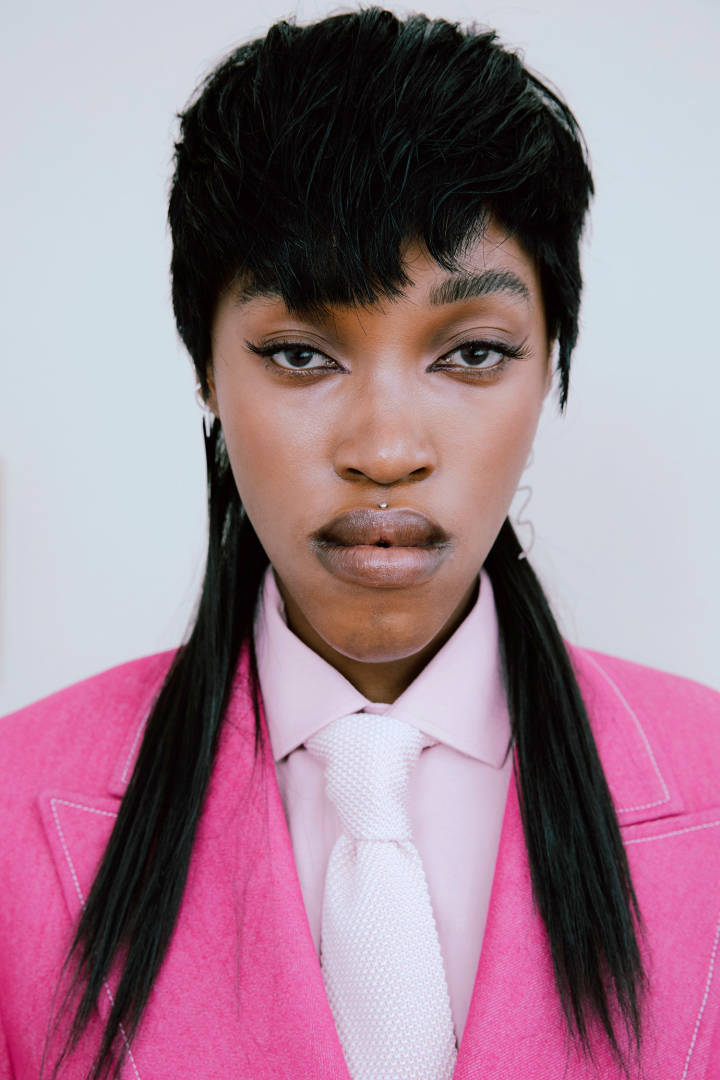 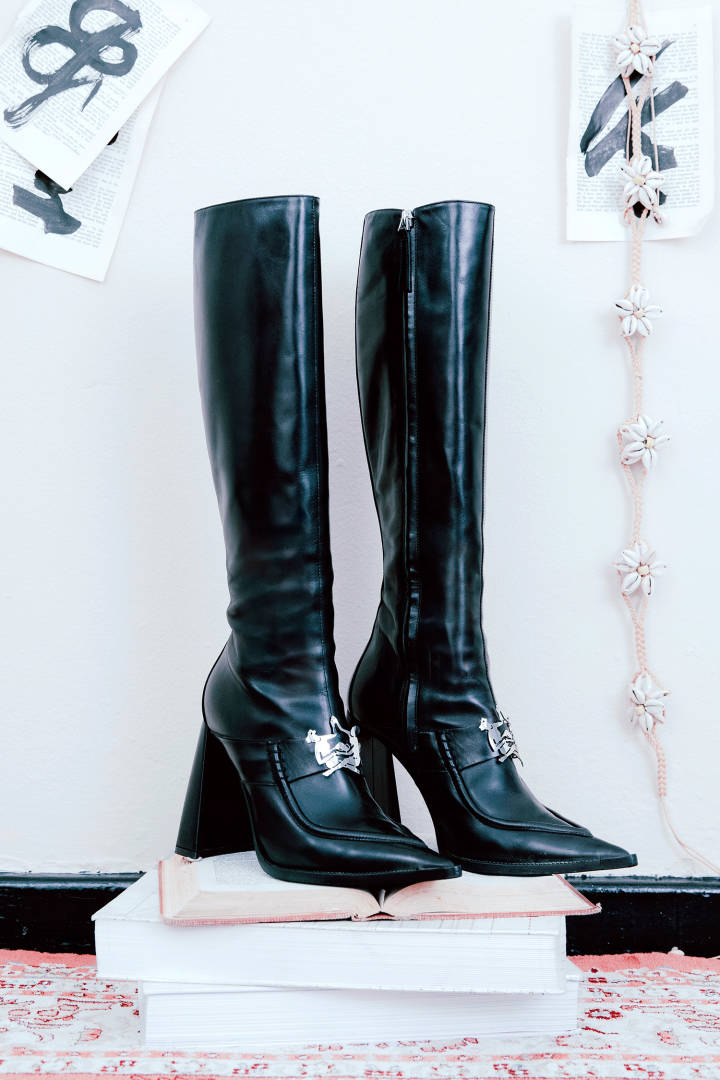