Sharing an intimate account of South Africa’s racial dynamics, ‘We Are Cool’ is a creative project and exhibition that consists of South African documentary photographers Reatile Moalusi and Jacque Nelle’s works, at this initial stage.

A showcase that’s driven by a need to untangle misconceptions and open an engaging dialogue on social issues, the curation will be developed such that it includes a range of artists sharing their perspectives on topics that impact South African social relations by zoning in on each artist’s view on the subject.

In this first phase, we look at Reatile Moalusi who delves into self-representation and an exploration of blackness with his latest inquisitions. As the curator of the collective, he seeks to share a duo-based dialogue by collaborating with ‘the other’. In his focus on ‘Black Aspirations’ juxtaposed with Jacques Nelles’ body of work, ‘White Fear’, the exhibition hopes to foster a positive and safe space for difficult racial discussions to take place.

Reatile speaks to me about how the title and subject of his work came about; “it was inspired from a book by bell hooks titled ‘we are cool’.” There’s an insert from the book that captures the synopsis of the work presented for Black Aspirations.

‘I mean, I don’t know what the fuss is about. I mean, everything in the world loves you. White men love you. They spend so much time worrying about your penis they forget their own... And white women? They chase you all to every corner of the earth, feel for you under every bed... Coloured women worry themselves into bad health just trying to hang on to your cuffs. Even little children, white and black, boys and girls—spend all their childhood eating their hearts out ’cause you don’t love them. And if that ain’t enough, you love yourselves. Nothing in the world loves a black man more than another black man... It looks to me like you are the envy of the world…’ 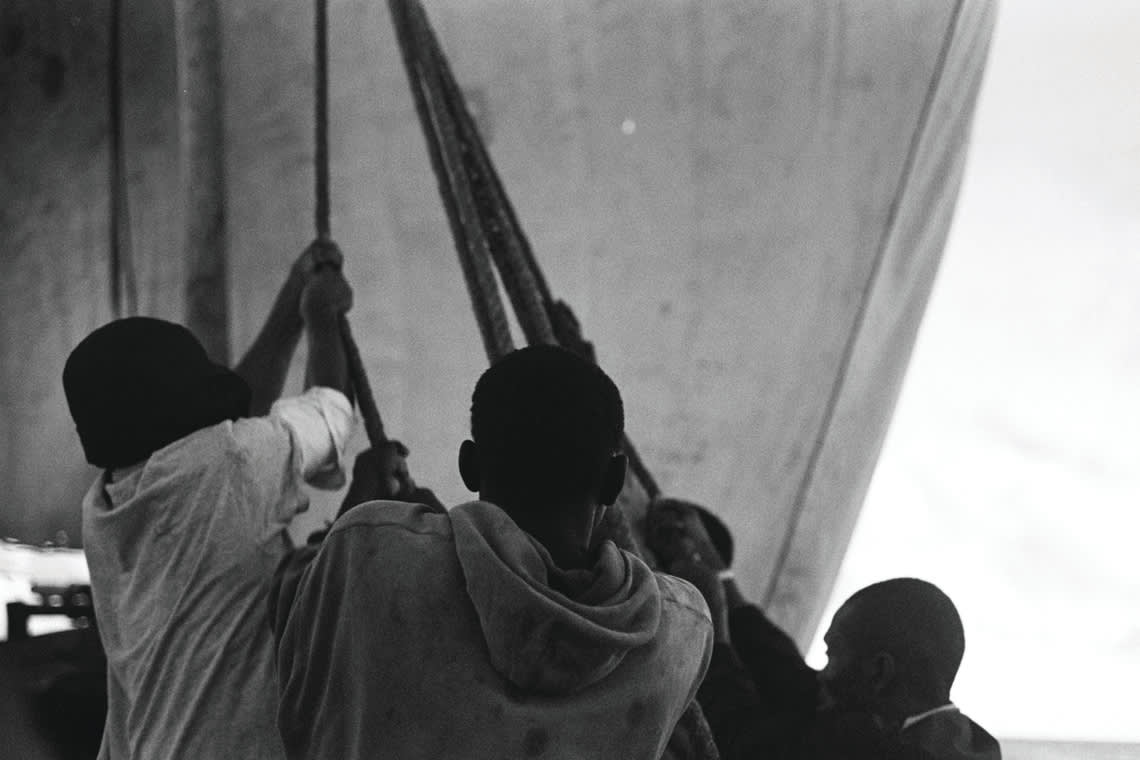 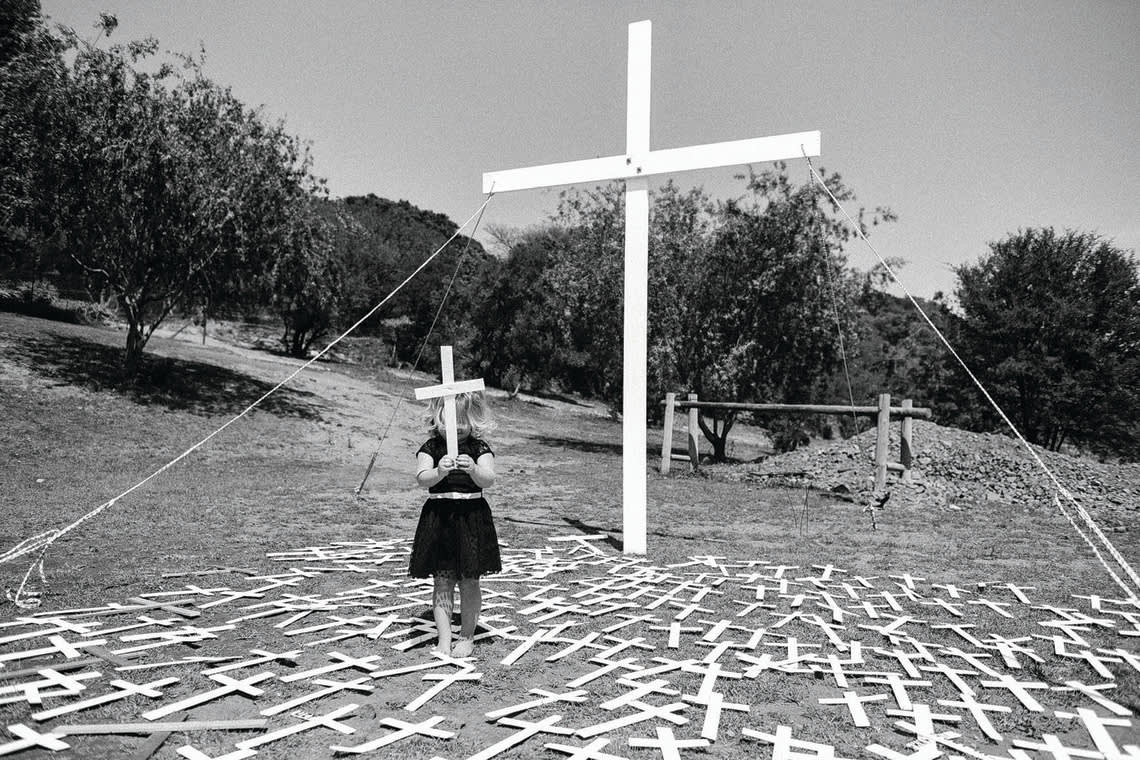 “The works are an illustration of a multifaceted state of blackness, and by honing in on the black African man, I seek to showcase a dipstick into the spectrum of his blackness. Furthermore, I seek to explore him in a blatant honest Impression by sharing images from different Africans around the world pivoting from self-representation with the aim for self-discovery and exploration. By getting African men to document other African men, I hope to share an ongoing account of self-representation of the collective – combining the concept of ‘them and us’ as one lived experience.” says Moalusi on the focal point of Black Aspirations.

On the other hand, Jacques’ work makes commentary on land [ownership], farm killings and perceived fear of the black manhood. “I grew up in the white, mainly Afrikaner, suburbs of Pretoria South Africa. I used to ride my bicycle through the streets of Centurion with my friends. We could spend entire days travelling vast stretches of the town. As we grew older our parents would feel less comfortable letting us disappear for whole days without them knowing where we were.” Jacques explains. “A friend was attacked and stabbed through his hand when cowering from an attacker near his home. Another was mugged and beaten in a park near our school. The streets became unsafe and a common theme of discussion began to emerge around Sunday afternoon braais…”

Jacques spoke more about how this work emerged to mirror the anxieties that surround whiteness and then reflect on the deeper consciousness of white Afrikaner people.

“Security guards were deployed to patrol the streets, boom gates were constructed as a way to restrict entry into certain areas. Home security systems were installed and people built higher walls with barbed wire and electric fencing, fearing the possibility of another violent crime statistic. Social media and fake news were used exacerbate the paranoia. White South Africans being prosecuted for racial slurs and attacks, international media and protests fuelling the fire and the President of America vowing to look into the “large-scale killing of farmers.”

“Farmers being murdered and the images of hundreds of crosses helps feed the idea of an ongoing genocide. The perceptions generated by this exposure to violence and the international attention gives way to a common fear among many white South Africans – a white fear.” He adds.

In South Africa, we are at a point where the youth are largely engaging in these issues and trying to find a middle ground.

Catapulted by protest movements such as Fees Must Fall to Rhodes University Reference List that put the intersections of gender, race imbalances and sexual orientation on a centre stage where the documentation of these topics presents us with works we can critique and build from.

The South African history of violence and racial tension is well-known. The fallacy of the post ‘94 “rainbow nation is falling, but many remain on the antagonistic side of the divide that was created by the Apartheid government. And unless we finesse progressive ways to engage each other’s perspectives in a way that is empathetic, we continue to foster bloodthirsty power struggles in South Africa.